Kevin and I were in Sheffield on the weekend, at the WDM Campaigner Convention and AGM. It’s also WDM’s 40th year. Yay WDM! The picture is of a celebratory cake made for a recent Oxford WDM group 40th celebration. Made from Fairtrade ingredients of course!

The best part of the conference for me was the launch of the new campaign on food commodities speculation, Stop Betting on Hunger. The gist of the campaign is that investment banks, like Goldman Sachs, are betting on the price of staple foods, like wheat, maize and soya. This is causing food prices to rise and making people go hungry. Betting on food was one of the things that lead to the food riots in 2008. The new WDM campaign will be calling on the UK government to stop food commodity speculation.I’ll write more about the campaign at a later date, but in the meantime, go to WDM’s website to take action.

On Sunday, Kevin and I joined a large group of WDMers for a 5-mile walk in the Peak District, walking between Hope and Edale, passing Mam Tor. It was a stunningly beautiful day and great company. I’ll let the pictures do most of the talking… 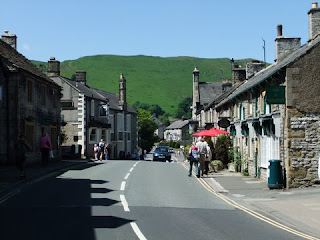 The peak looming over Castleton. 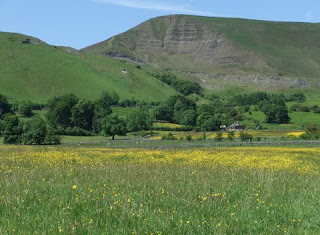 From a field of buttercups to Mam Tor. 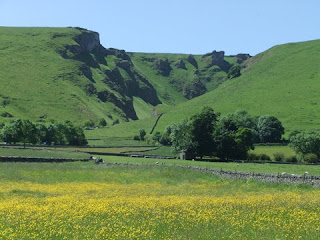 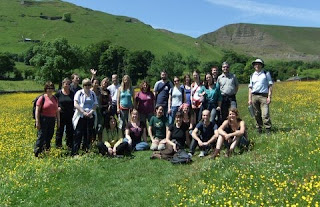 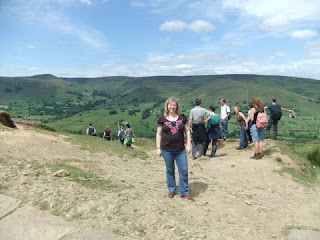 I made it to the top. Hollins Cross, on the ridge between Hope and Edale. 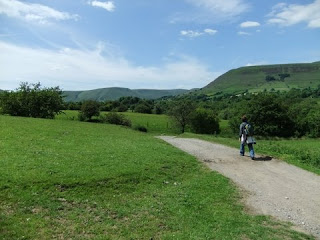 Kevin striding towards Edale. “We have a train to catch, stop taking pictures Gwenfar”. 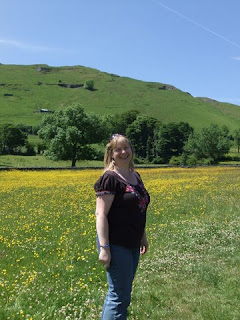 Happy Gwenfar. And thanks to Sarah from WDM Sheffield for organising such a beautiful walk.

More pictures on my web album.