Skip to content
Checking out my plants today, I made a discovery of seedlings. 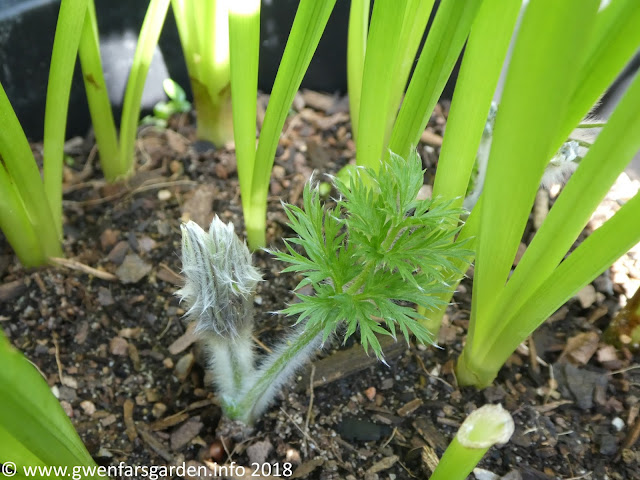 Why is this so exciting? Because all I did was chuck (I mean it, chuck) a few of the fluffy seeds last summer into a container with some bulbs going over, chucked a speck of soil over them, then forgot about them. So when I was looking at the flowering bulbs today I thought, wait a minute, what’s that fluffy seedling down there? And there it was, not one, but TWO young Pulsatilla vulgaris seedlings.

The irony is that I’ve previously tried to grow P. vulgaris from seed, prepared pots and compost and all, and had no luck. And when I barely make an effort, I get rewarded. Go figure.

Next up is Allium seedlings, that I deliberately grew from seed. I got them from the Hardy Plant
Society annual Seed Distribution Scheme and blogged about this back in January. Of the six varieties I sowed, five have come up. 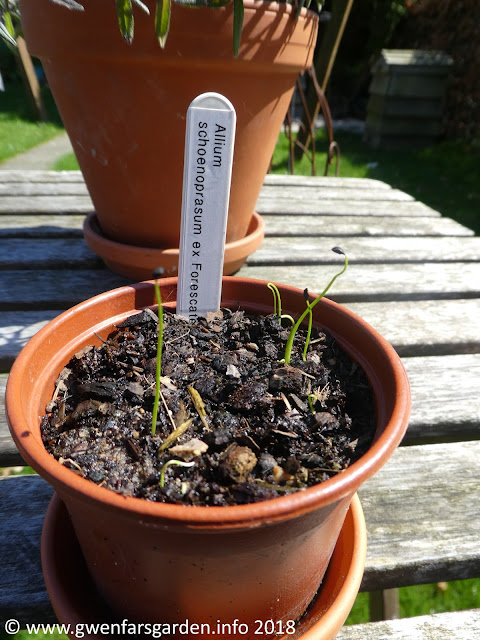 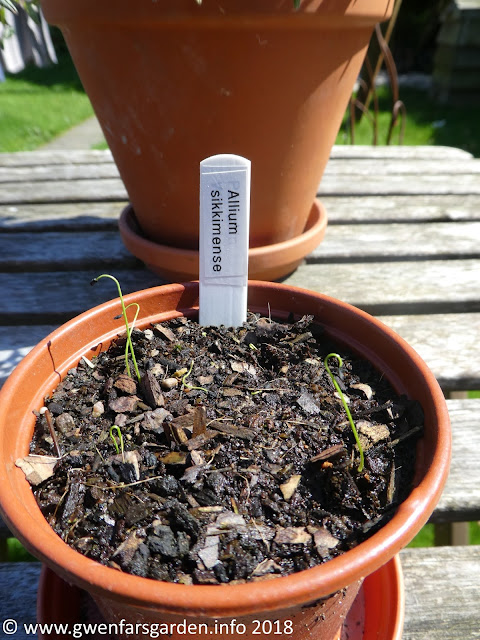 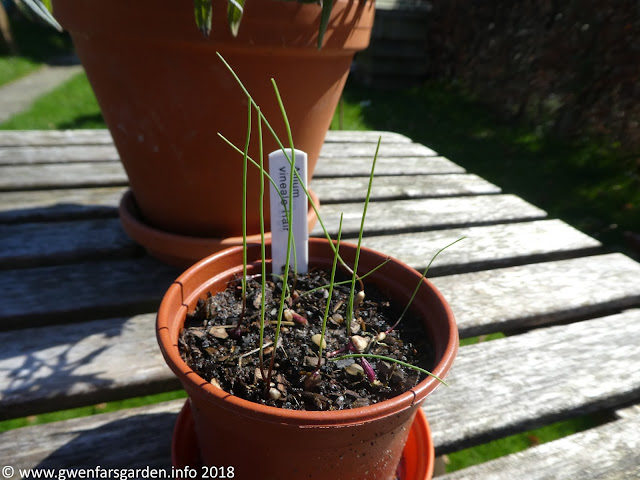 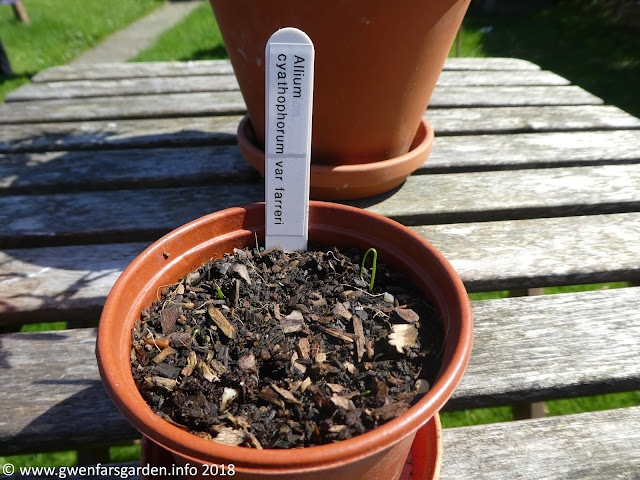 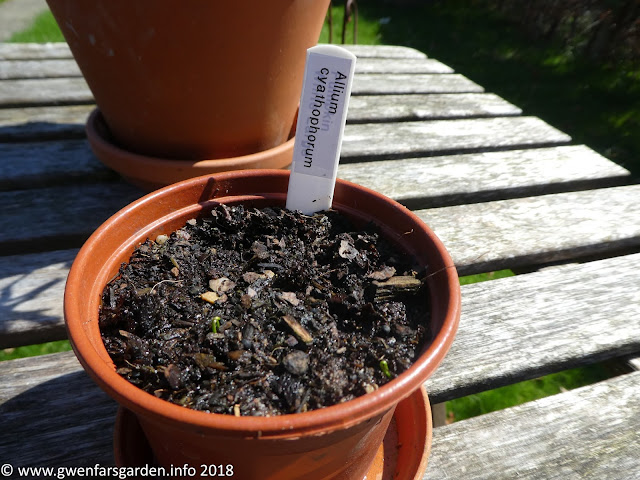 The only party pooper is Allium wallichii CLD 1500, which I’ve still got my fingers crossed for. 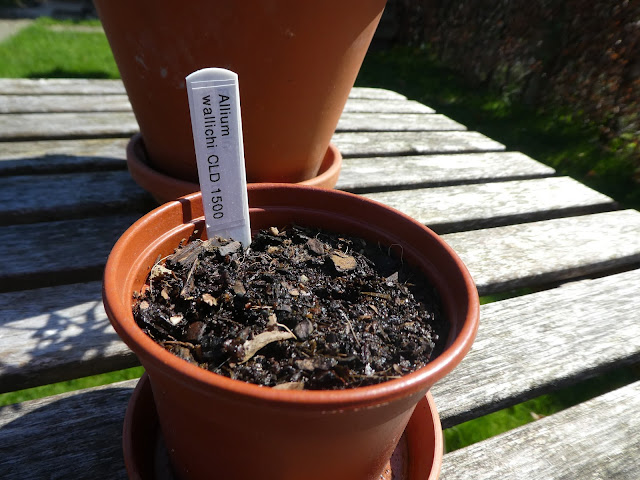 Still, I also consider five out of six pretty good luck, since between the cold weather and moving house and garden, I’ve given these no attention either.

So the moral of this story? Sometimes seeds will grow without you doing very much at all. Sometimes, they just want to grow.

7 thoughts on “A discovery of seedlings”