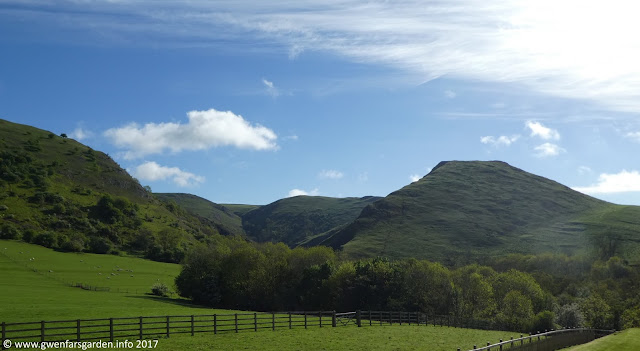 Back in January, Kevin and I tried to celebrate our 20th Anniversary. I say try, because our quiet few days in the Yorkshire Dales was ruined by our car conking out. It died on the day we arrived. We had to be rescued, blah blah blah. The upshot was we didn’t really get to celebrate anything as we spent most of our time dealing with car troubles.

We agreed that we would try again once life had quietened down, after we sold our previous house and moved etc. On the weekend, we managed to revisit our 20th, staying at the Izaak Walton Hotel down in Dovedale, on the edge of the Staffordshire and Derbyshire Peak. And it was just wonderful.

We spent a quiet day pottering around nearby Tissington, including Tissington Nursery (separate blogpost), then relaxing in the hotel and enjoying the incredible views. 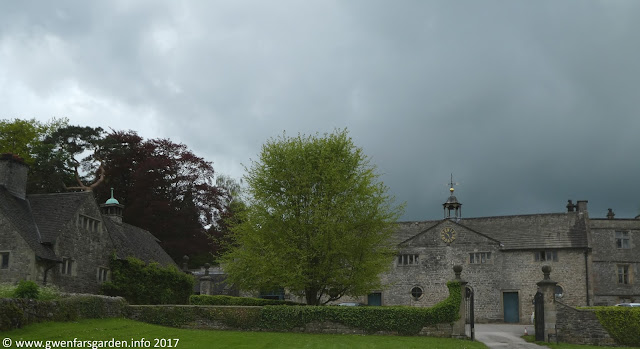 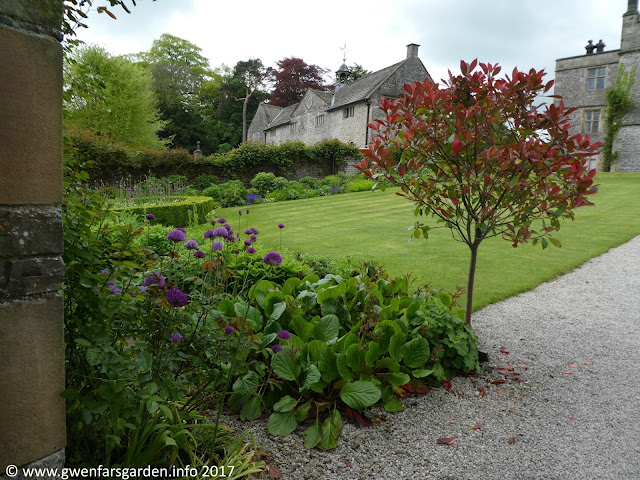 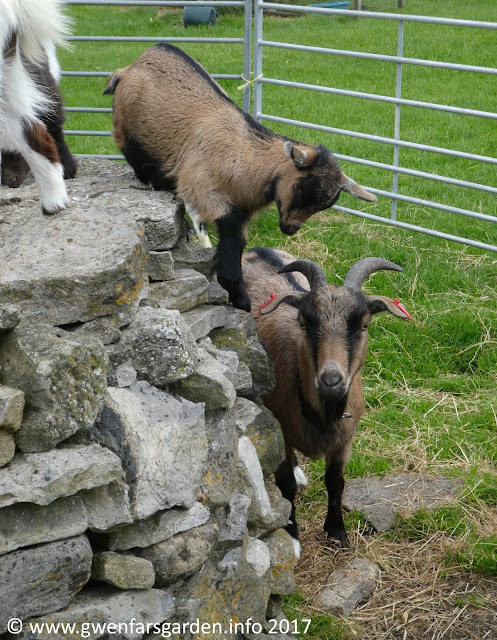 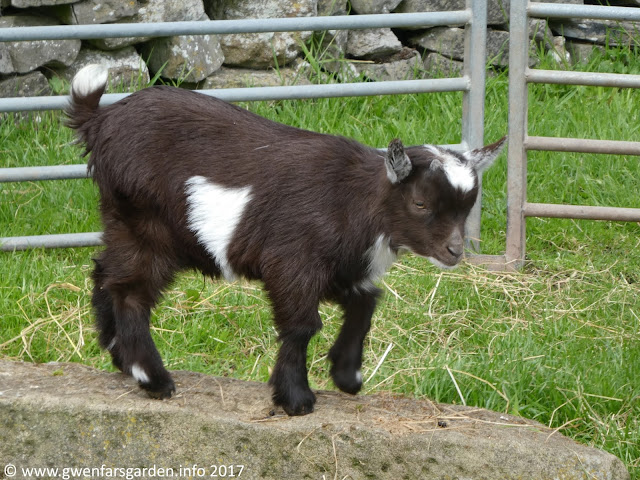 Dovedale and the view from the hotel 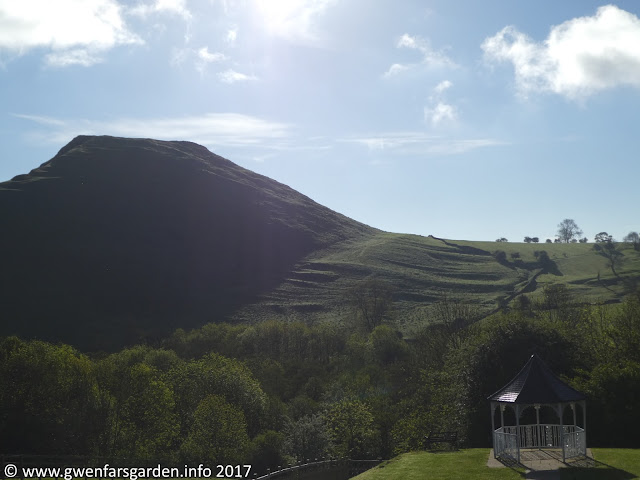 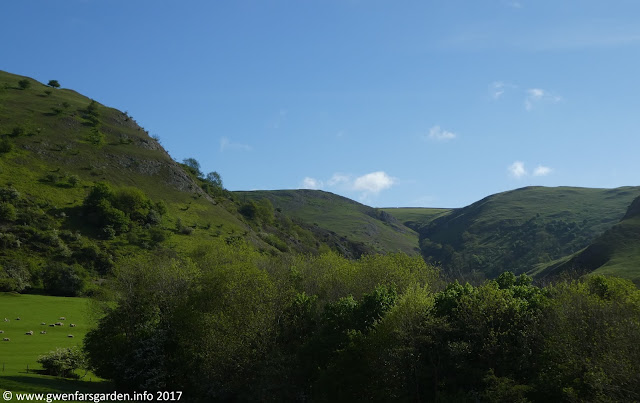 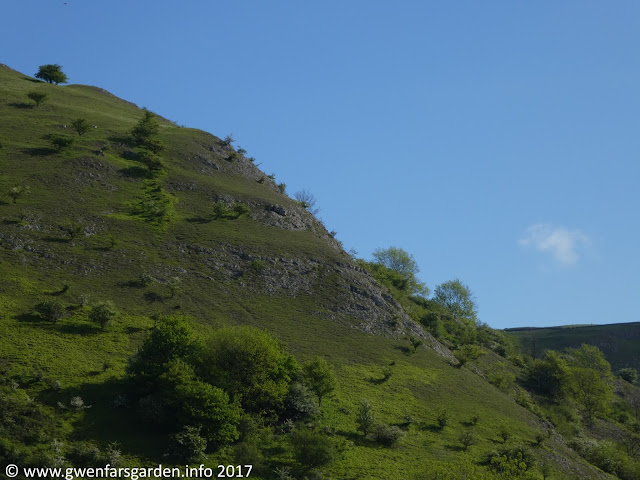 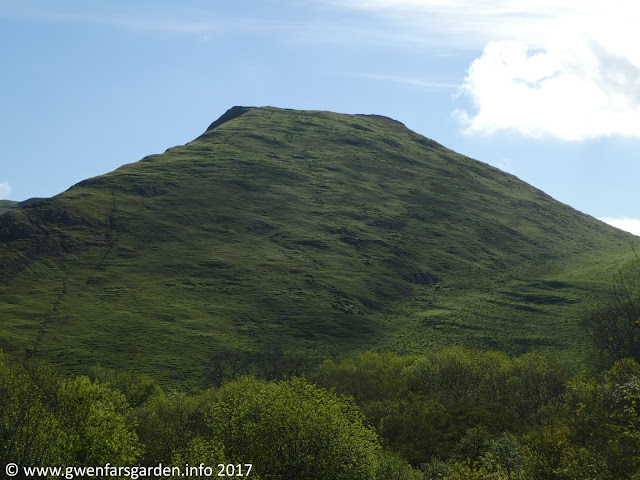 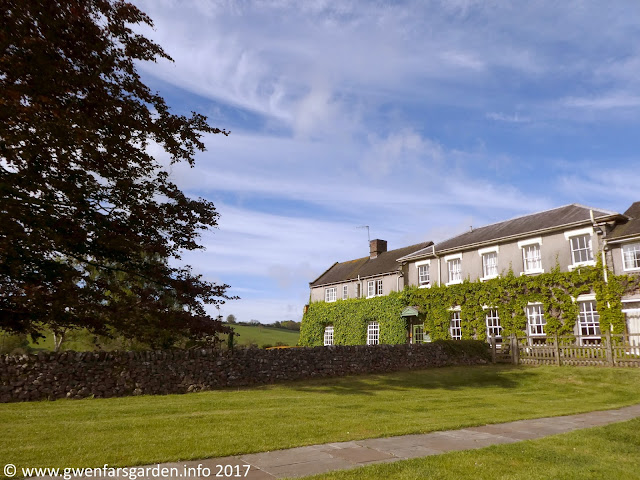 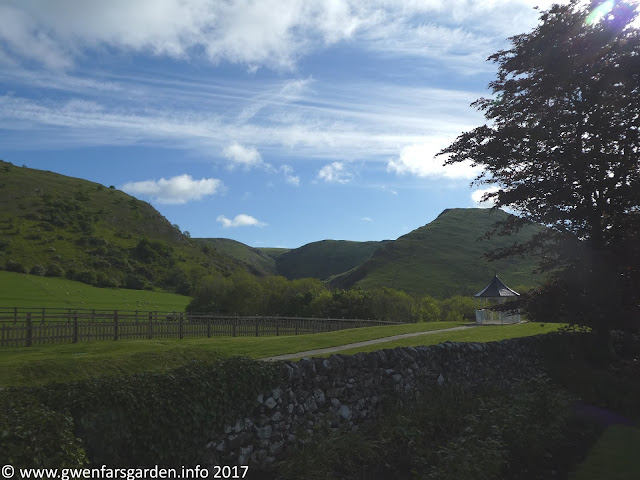 By the way, the food at the hotel was superb. We had a three course meal, including Amuse Bouche (tiny horses-d’œuvres), which we’d not had before. It was all very delicious and for the food alone I’d return to the hotel.

Dovedale and the Izaak Walton Hotel are only an hour away from Sheffield, but it felt like another world. Importantly, we felt we had finally celebrated our 20th anniversary in a manner that was both beautiful and peaceful. 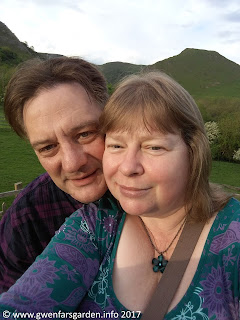