At the end of December we spent a few days in Norfolk. Here’s ‘wot we did on our ‘olidays’.

Beaches – Sheringham
We enjoyed both the overcast grey days and the stunning clear blue sky days along the coast.

First up was Sheringham beach and coastline. This was on a day that was thick with fog, but on the coast we managed to see some blue sky. 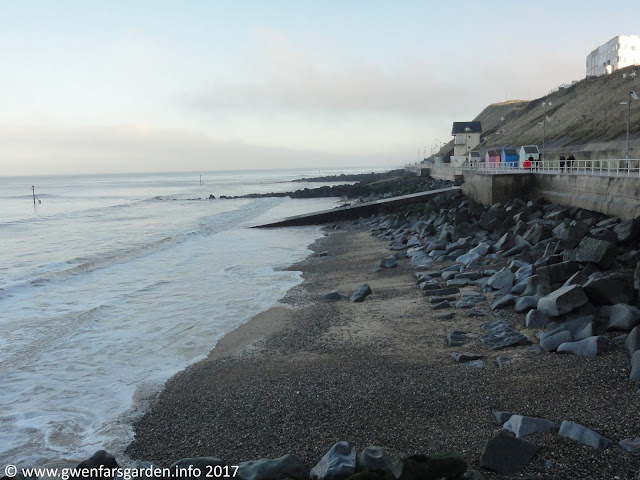 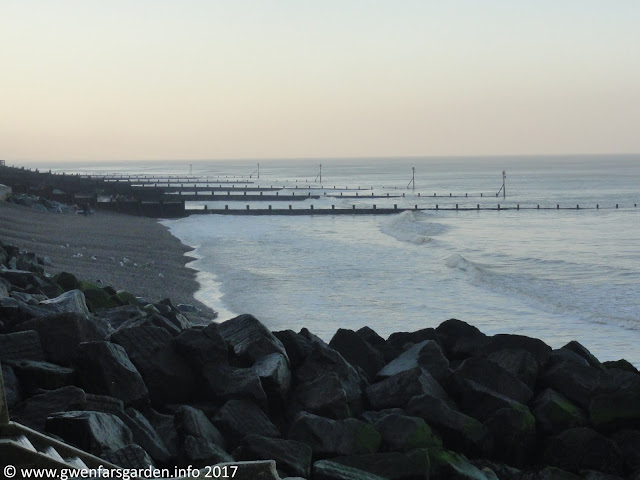 I was rather taken with this little bird flittering all about the place. I later found this is a Turnstone. 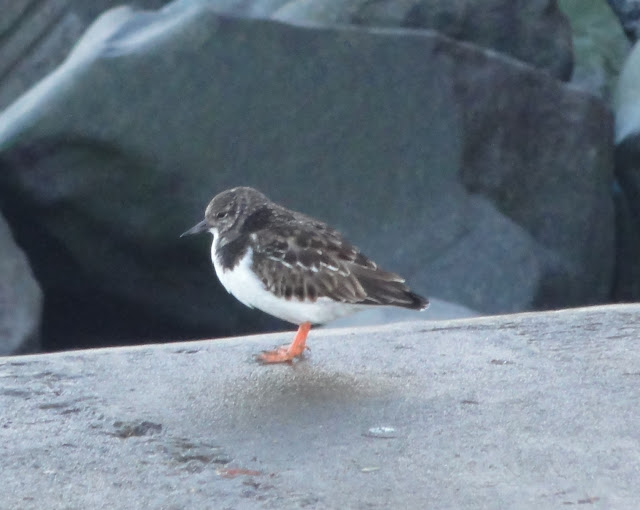 Flint in the walls of buildings were very much a characteristic feature of the area. 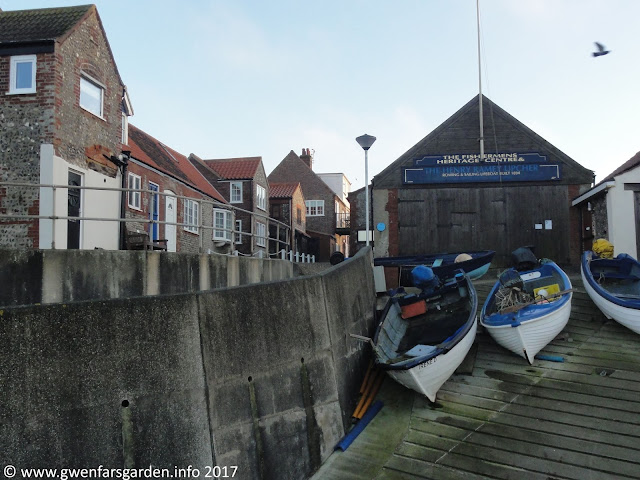 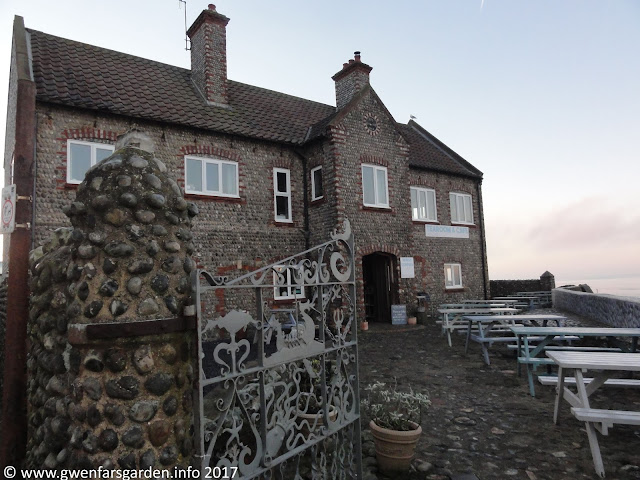 And the gates to the Whelk Coppers Tea Rooms were wonderful. I also got the ship to look like it was sailing on the sea. 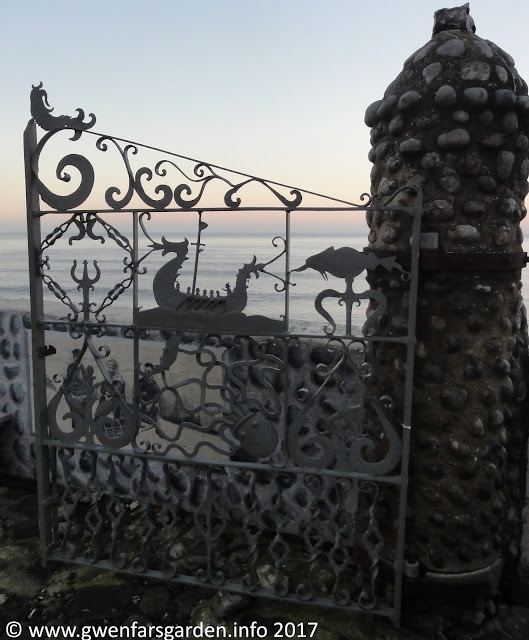 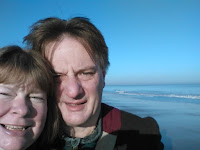 Beaches – Mundesley
This was the perfect winter day. Not a cloud in the sky, the sun warming you in your coat, and a REAL beach, none of that shingle beach crap. I can’t express just how wonderful it felt to be able to enjoy this. Hopefully these pictures can do that instead. 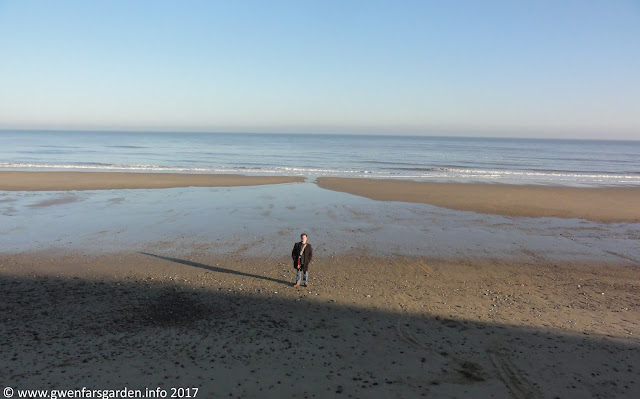 History – Paston
Not far from Mundesley was the small village of Paston. For anyone with the slightest knowledge of English history, you will have probably heard of The Paston Letters, even if you don’t know much about them. For those not in the know, the Paston’s rose from being peasants under the Plantagenet Kings to being holders of high office under the Tudors (c. 14th and 15th centuries). Their correspondence covers politics, business, shopping, the day-to-day running of a large manor (think medium-business), and love.

The village of Paston was that of the Paston family, and we visited the Paston church, St Margarets, which they built. 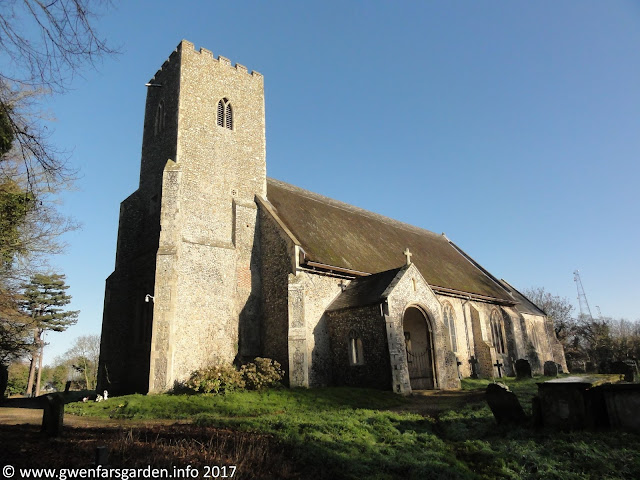 The best part was the effigy of Lady Katherine Paston, reclining like a lady of luxury. 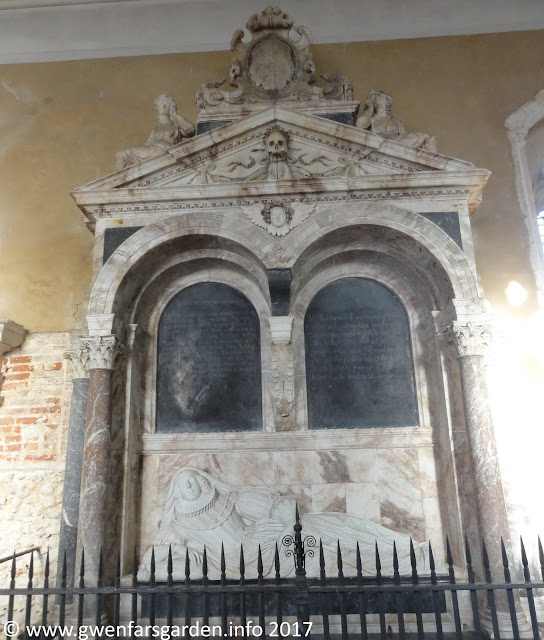 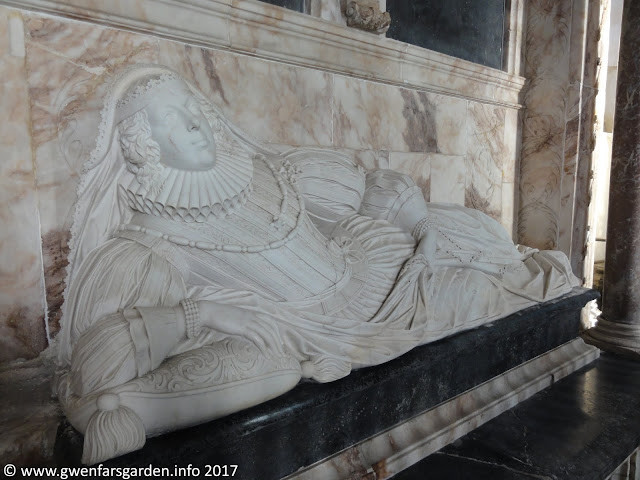 Near to the church is the Paston Great Barn, a medieval barn also belonging to the Paston’s. It was made of the Norfolk classic flint stone walls and thatched roof. Currently home to some Barbastelle bats, sadly not open for visits so to not disturb them. Lucky bats to have such a barn for their home. 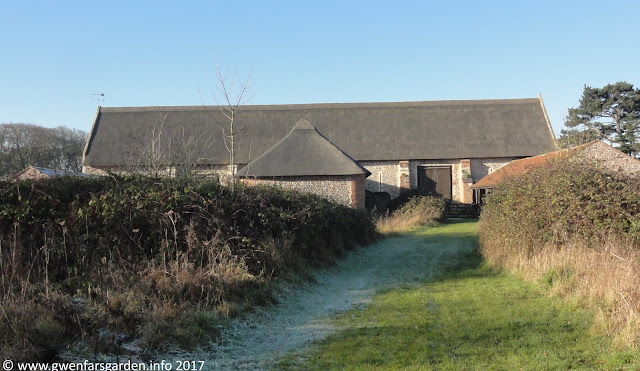 If you are interested in knowing more about the Paston letters during the War of the Roses, I recommend Helen Castor’s, Blood and Roses.

The Broads – Fairhaven Garden
We could only fit in one ‘broad’ (there are lots of Norfolk broads, hence the plural), and chose that of Fairhaven Garden’s. Fairhaven are better known for the Fairhaven candelabra Primulas. But the primulas will be for another time. This time, using a mobility scooter (too large for me to explore on foot with #mecfs), we explored the broads and streams running through the garden in winter.

Some of the small broads and streams. 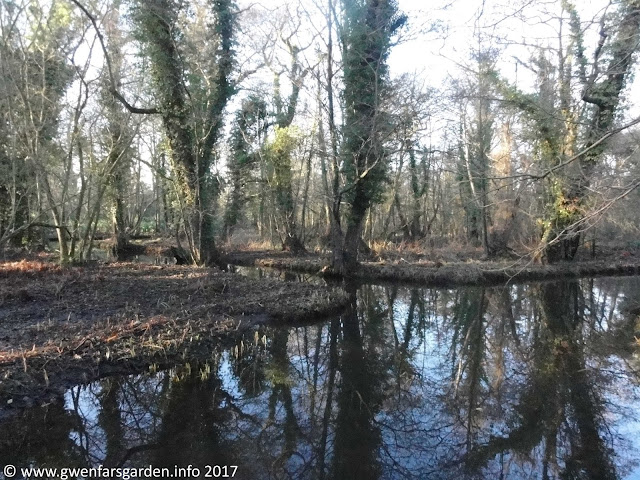 I love the way the winter sun captured the different tones in the branches of trees and shrubs. 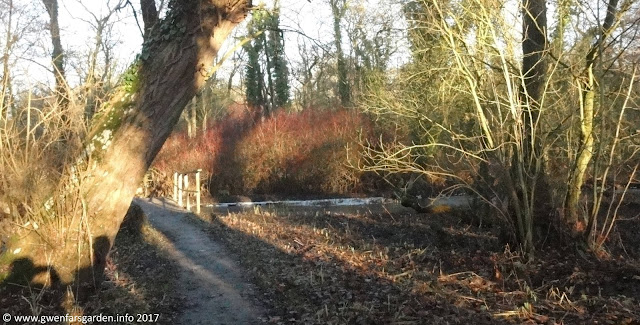 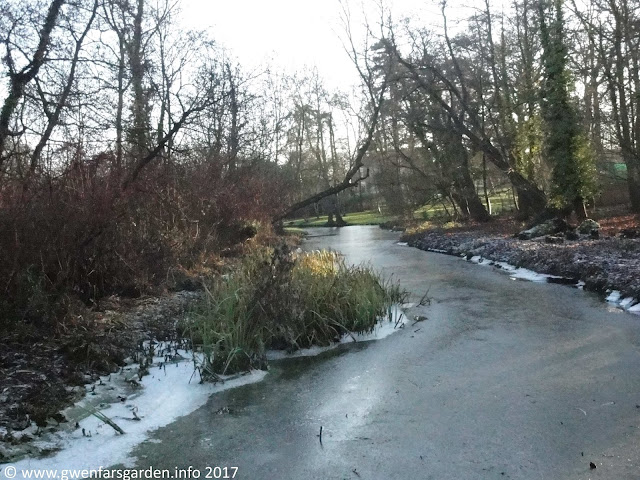 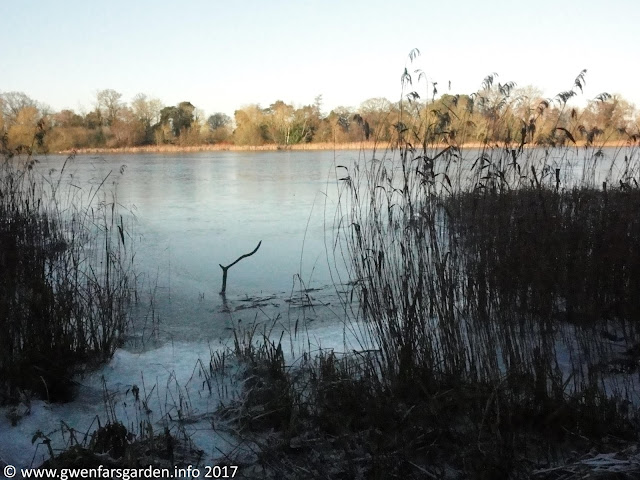 We really enjoyed these brief few days in Norfolk, and have decided that if Norfolk coast and Broads were this good in winter, we will definitely have to revisit in warmer months.