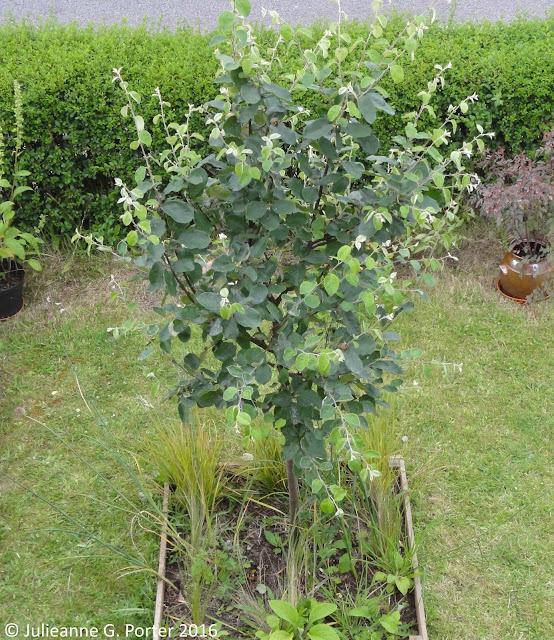 And then there were nine… 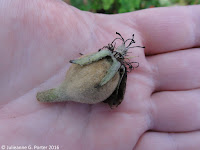 There have been some developments since the May Quince watch update. The late May flowering has indeed resulted in some quincelets! Oh, the excitement.

There were ten, until one fell off the tree today. Ugh.

So now there are nine. 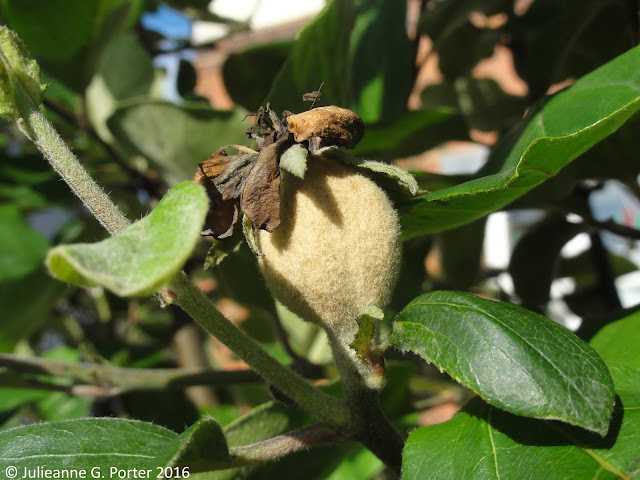 Oh the excitement, another! 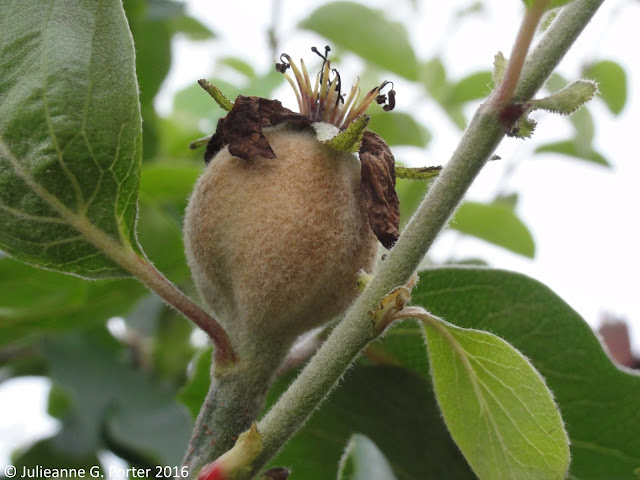 Ok, I won’t show you a picture of all nine. Nine quincelets. I felt a few of them up (ooh err) and they appeared to be firmly attached. Well, apart from the one that wasn’t. So there is some hope here that a few might develop from quincelets to quinces. 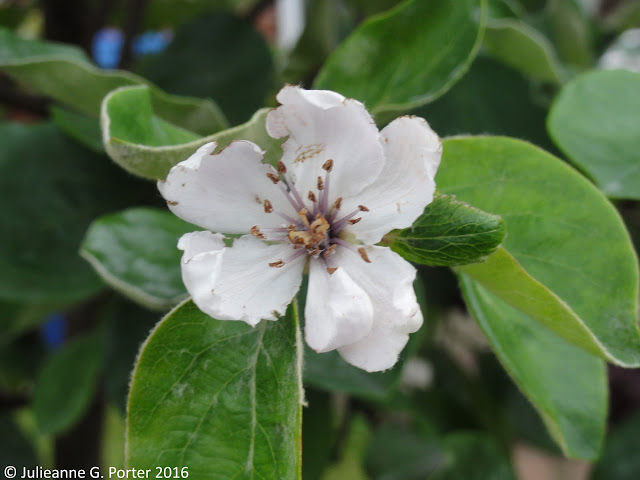 The blurriness of the photo is deliberate (of course) to represent the shaky foundation upon which all my quincelet hopes rest. 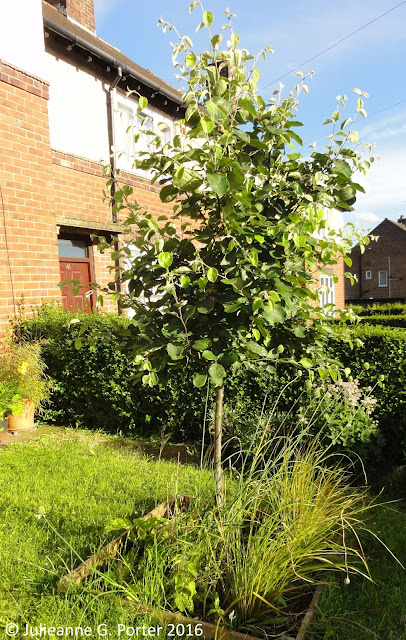 The tree has also put on a considerable burst in growth which is also nice to see. Coz potential for even more quinces next year. I’ve given it a summer prune to take out any branches that were crossing and causing it to be a bit congested. That should help it get more light and air and produce healthier fruit. 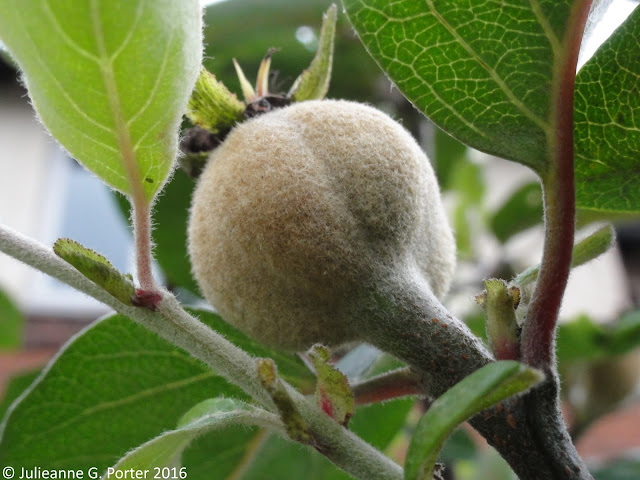