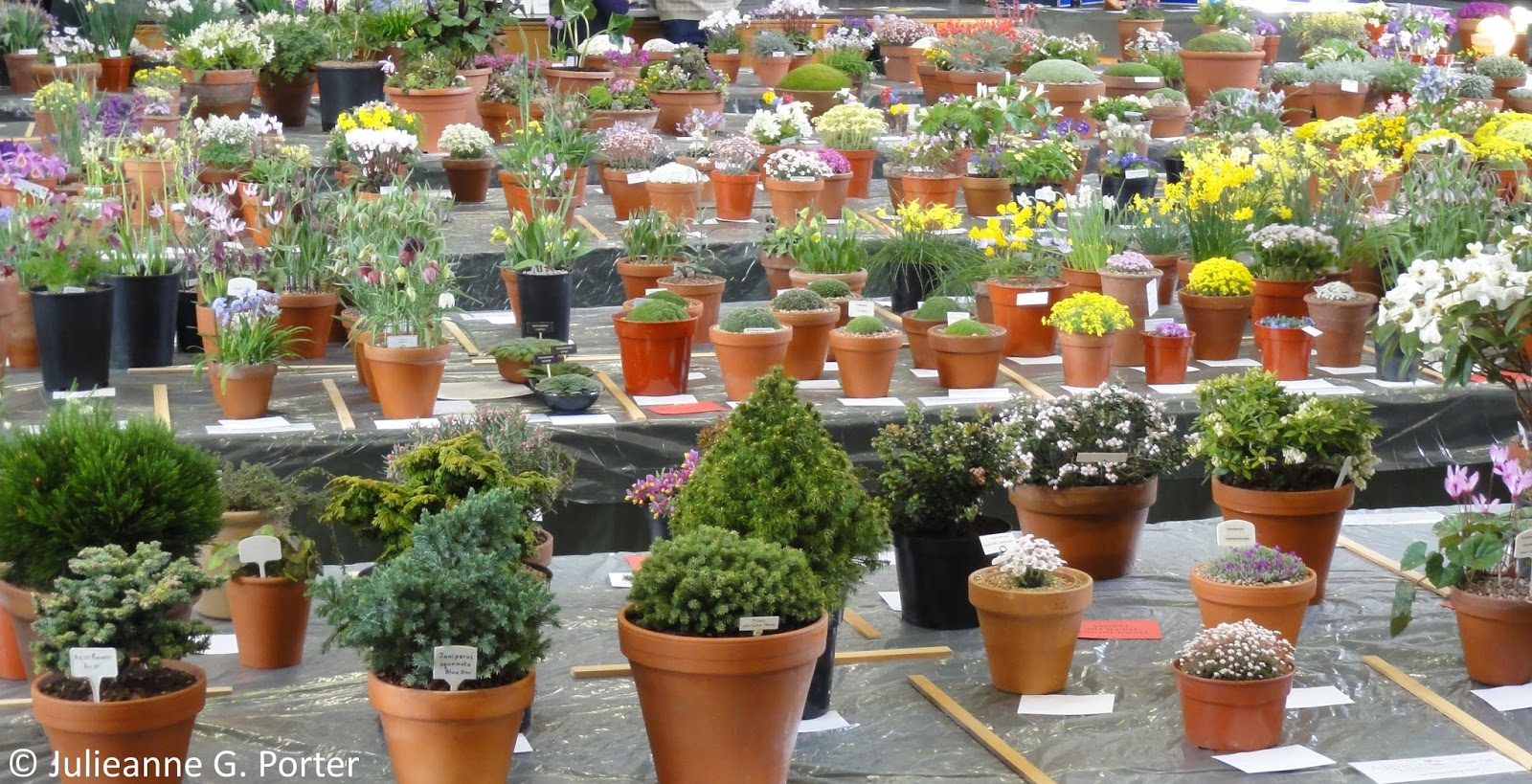 Alpines are fast becoming a bit of a passion for me and I was finally able to attend my first AGS (Alpine Garden Society) show last weekend, this one the North Midland Show in Chesterfield. Although I have nothing to compare it to, I thought it was a great show, a large variety of alpines on display and it was easy to spend nearly 4 hours there. Luckily there was a cafe and plenty of seating, so it was easy to take some ME rests in between viewing the alpine delights.

What follows is a photo essay of some of the plants I particularly loved. There are quite a few Fritillaries. I think I’m in love with Fritillaries… 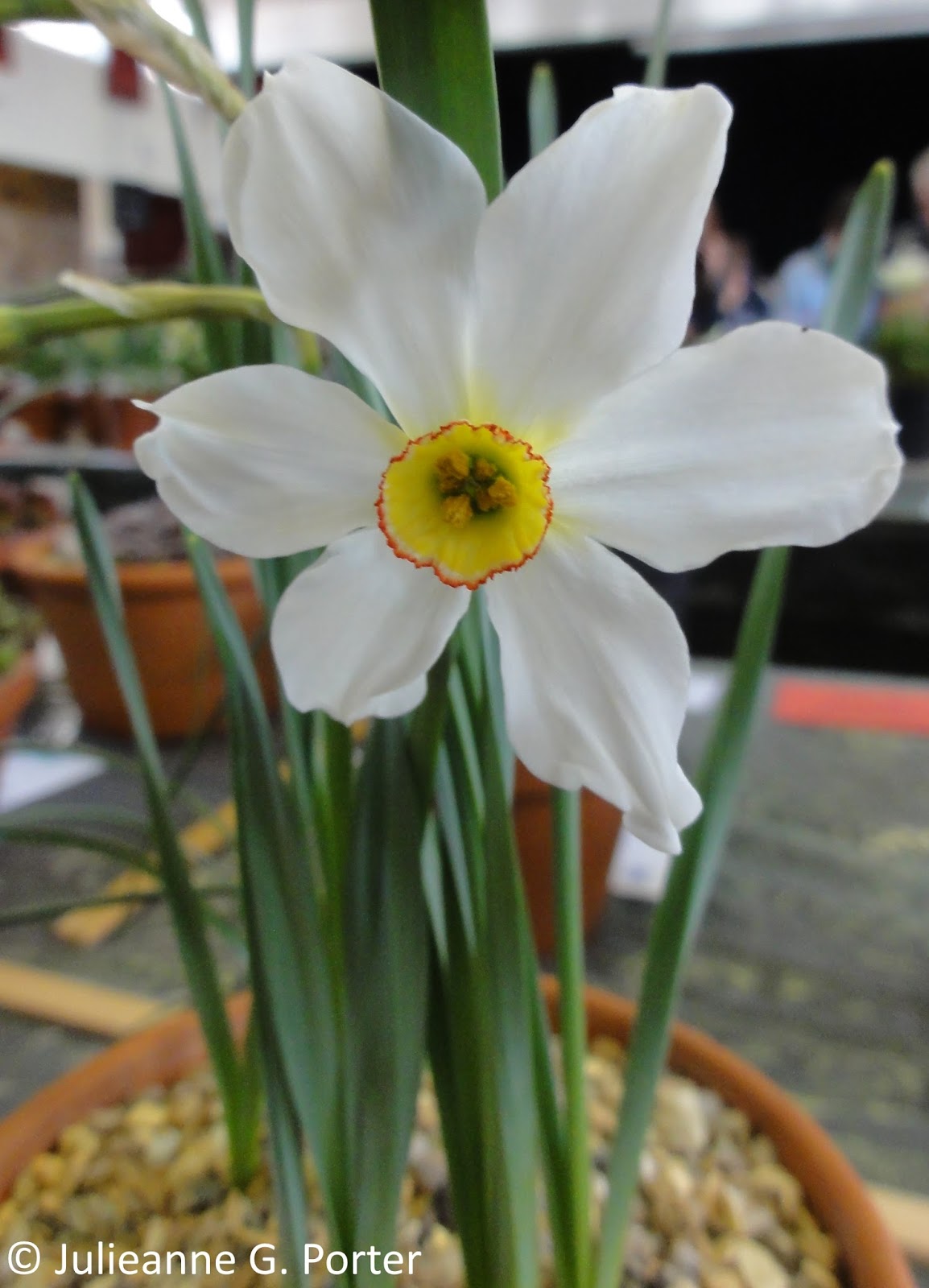 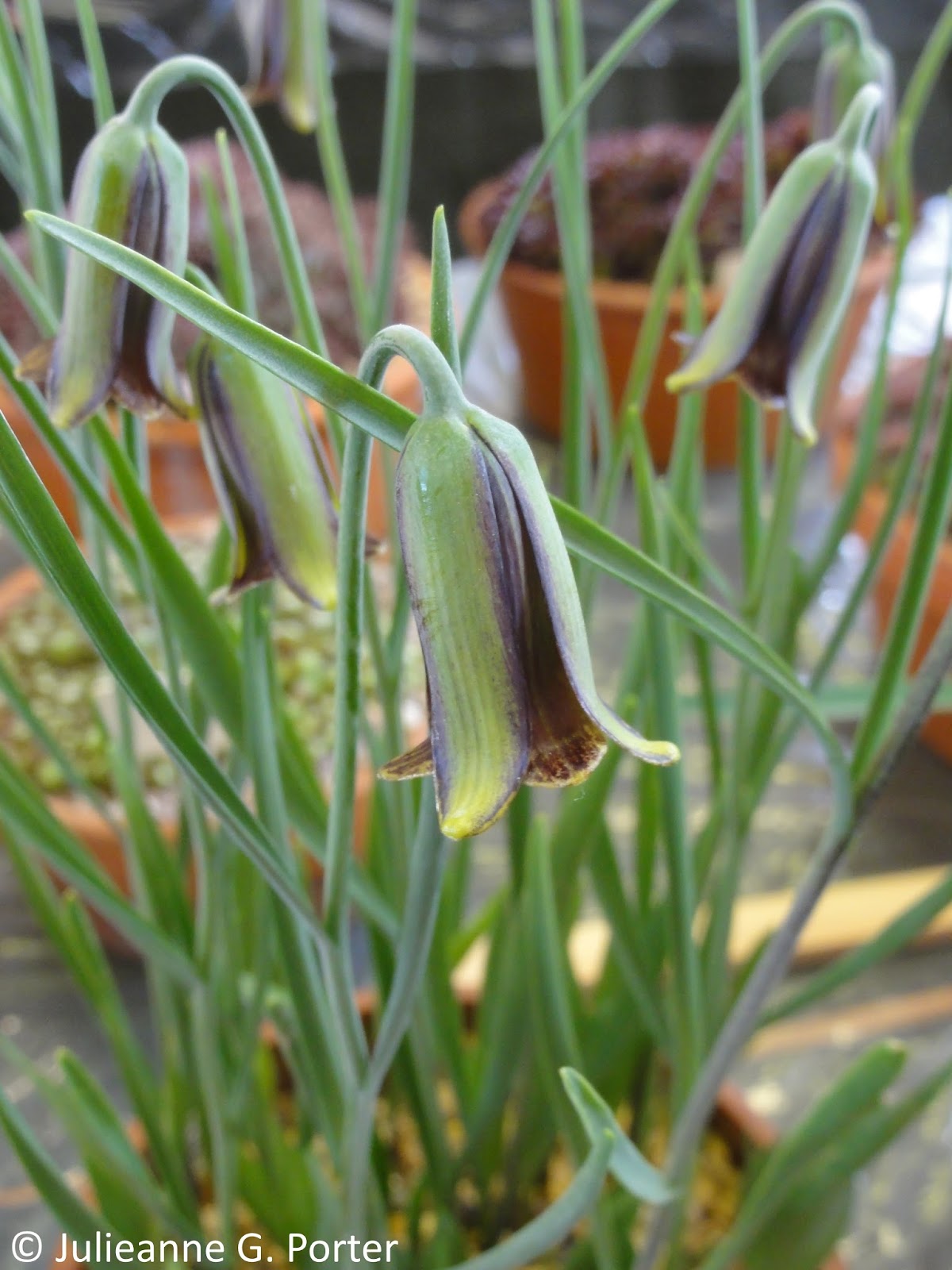 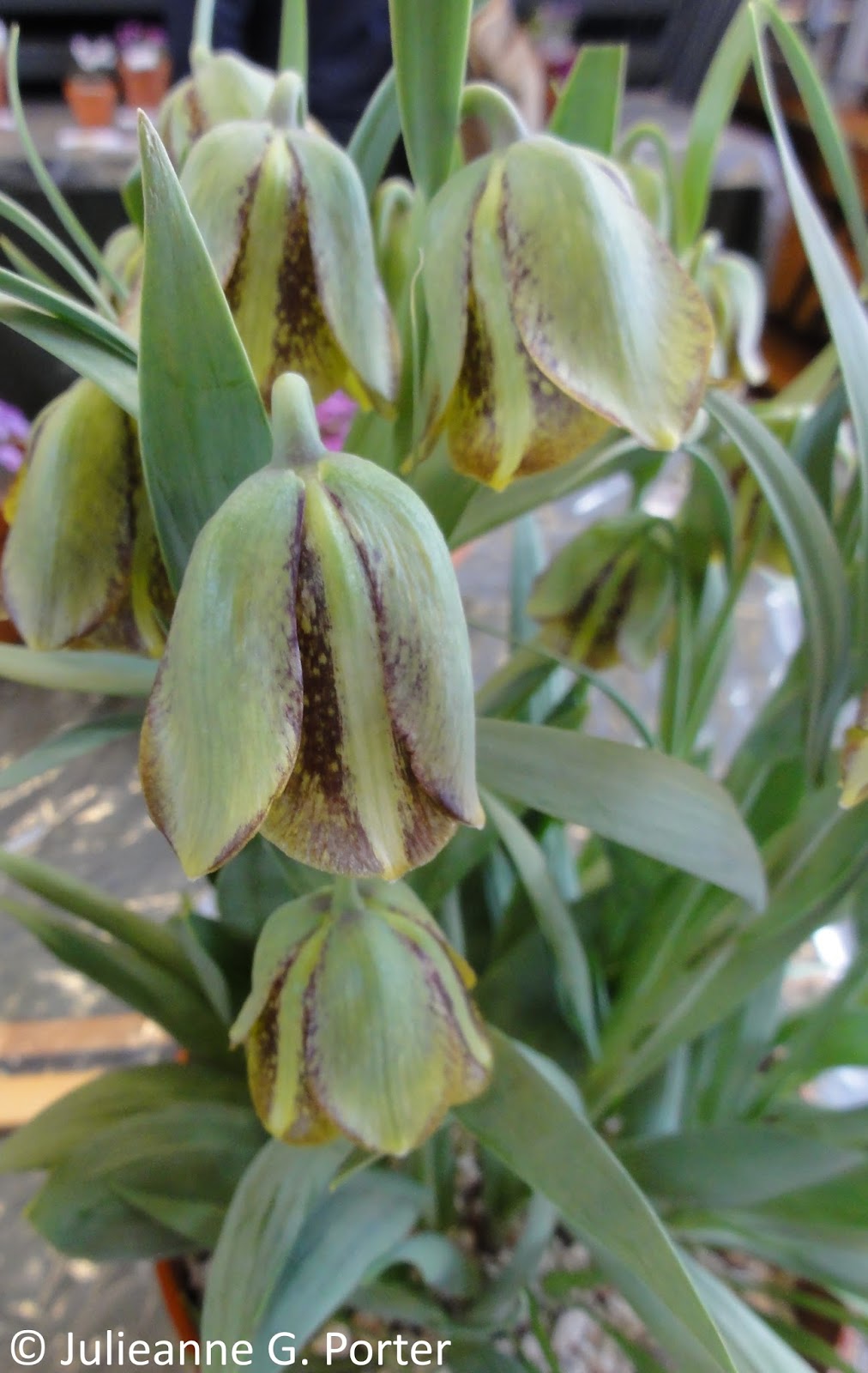 Fritillaria hermonis Anti Lebanon Form
(I would love to know why it’s called Anti Lebanon… Anyone know?)
Update 19Apr: Thanks to @StripeyCaptain I learned that the name comes from the
Anti Lebanon mountains, a range on the Syrian border with Lebanon.
Seed probably collected from there. 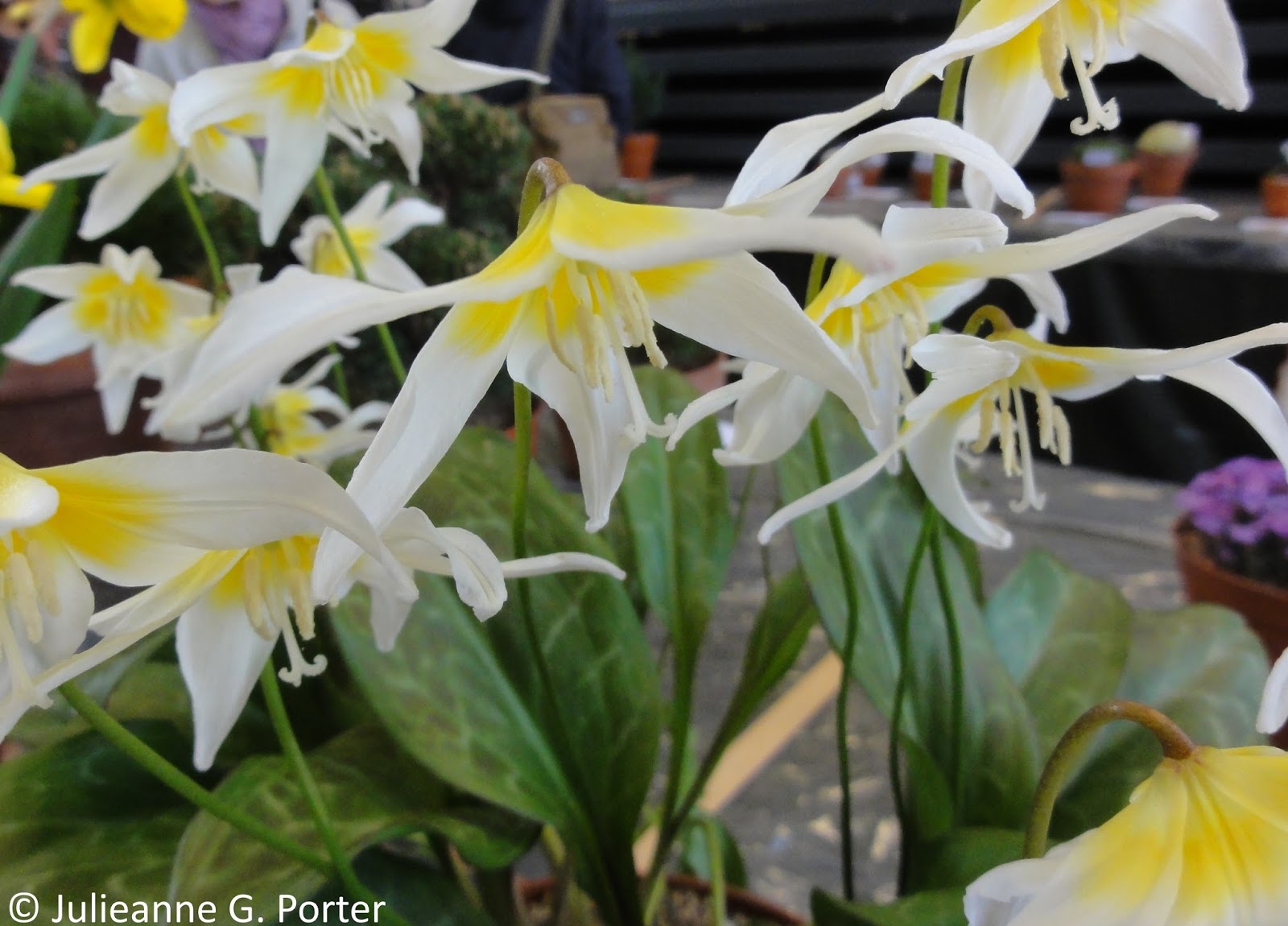 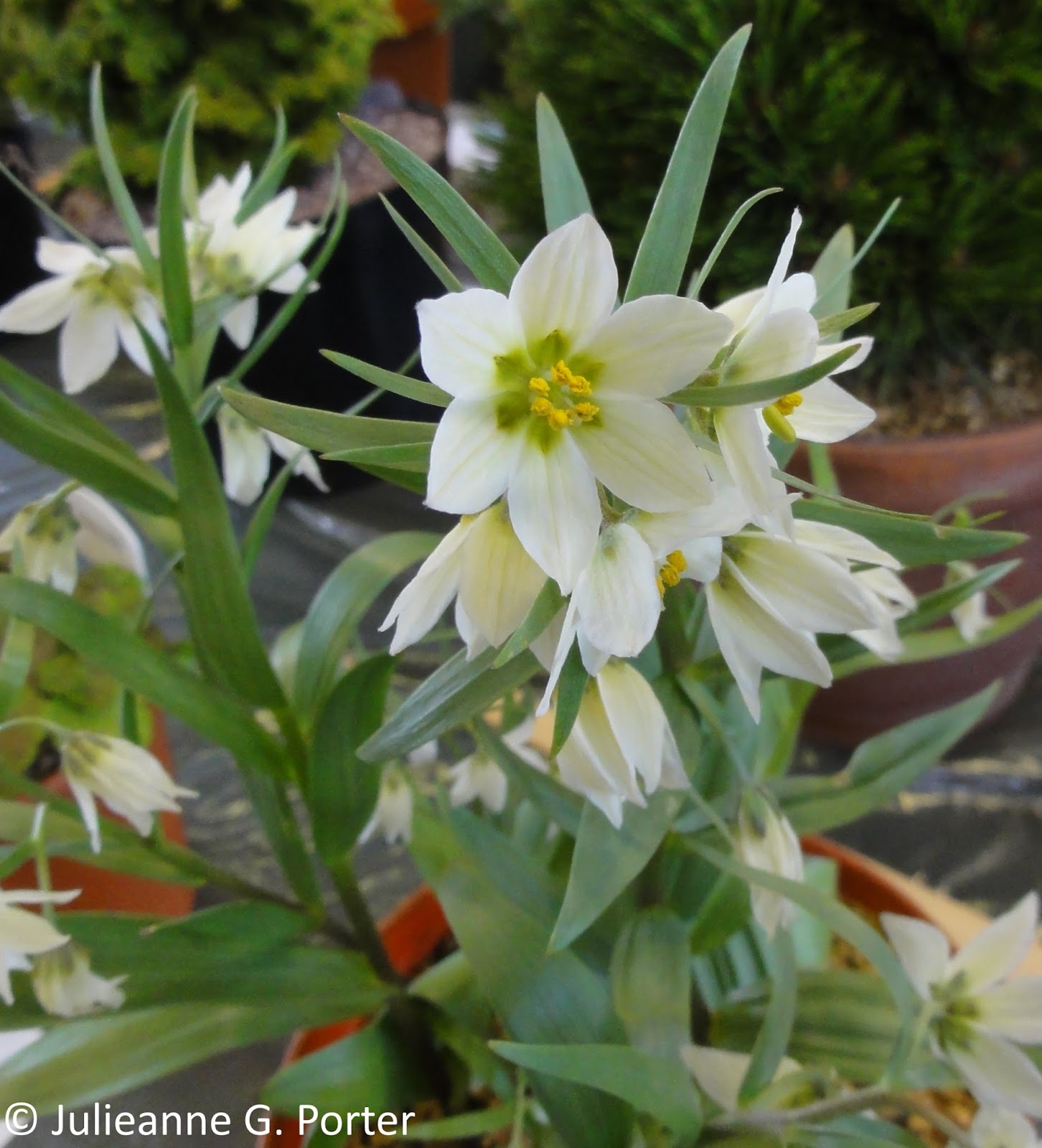 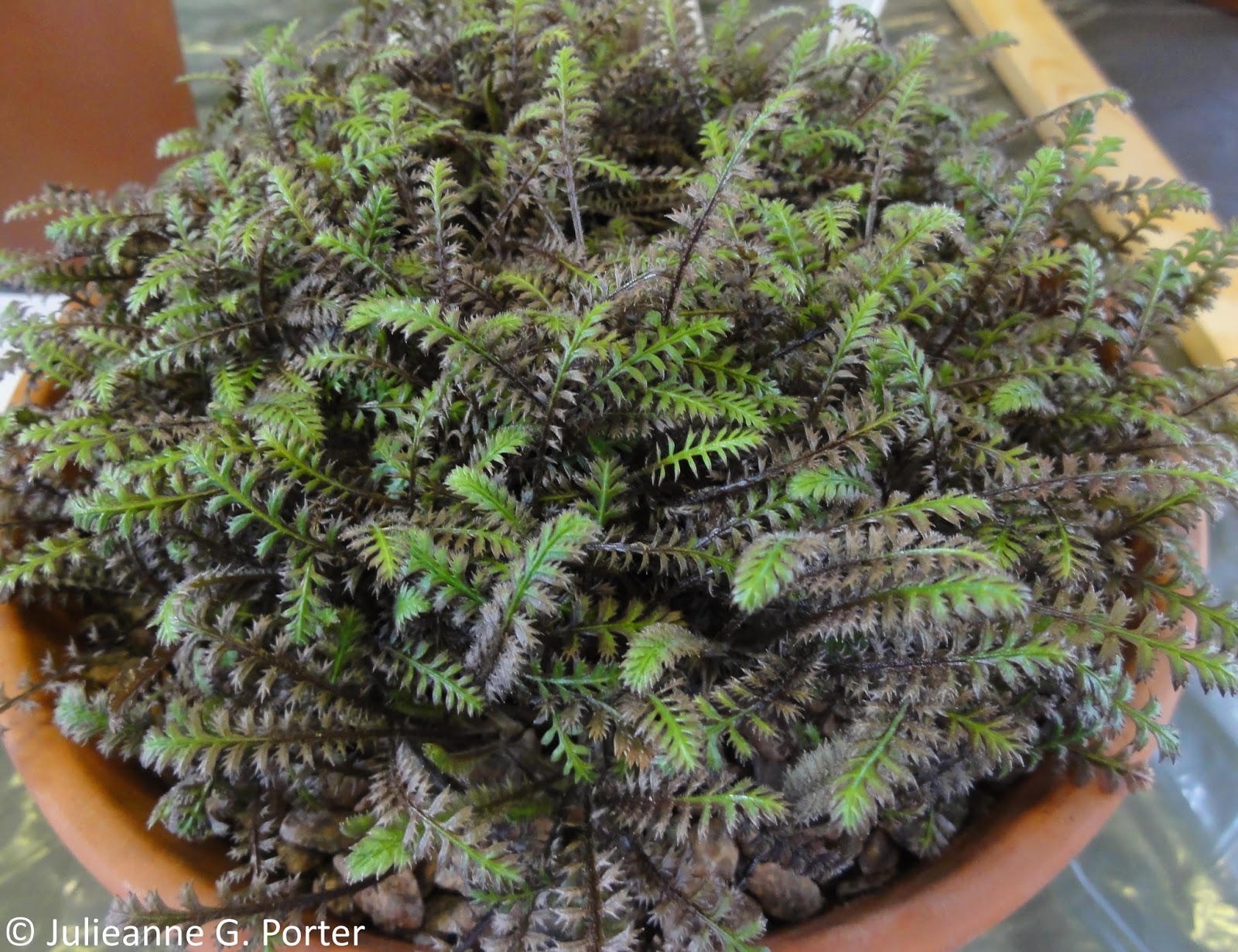 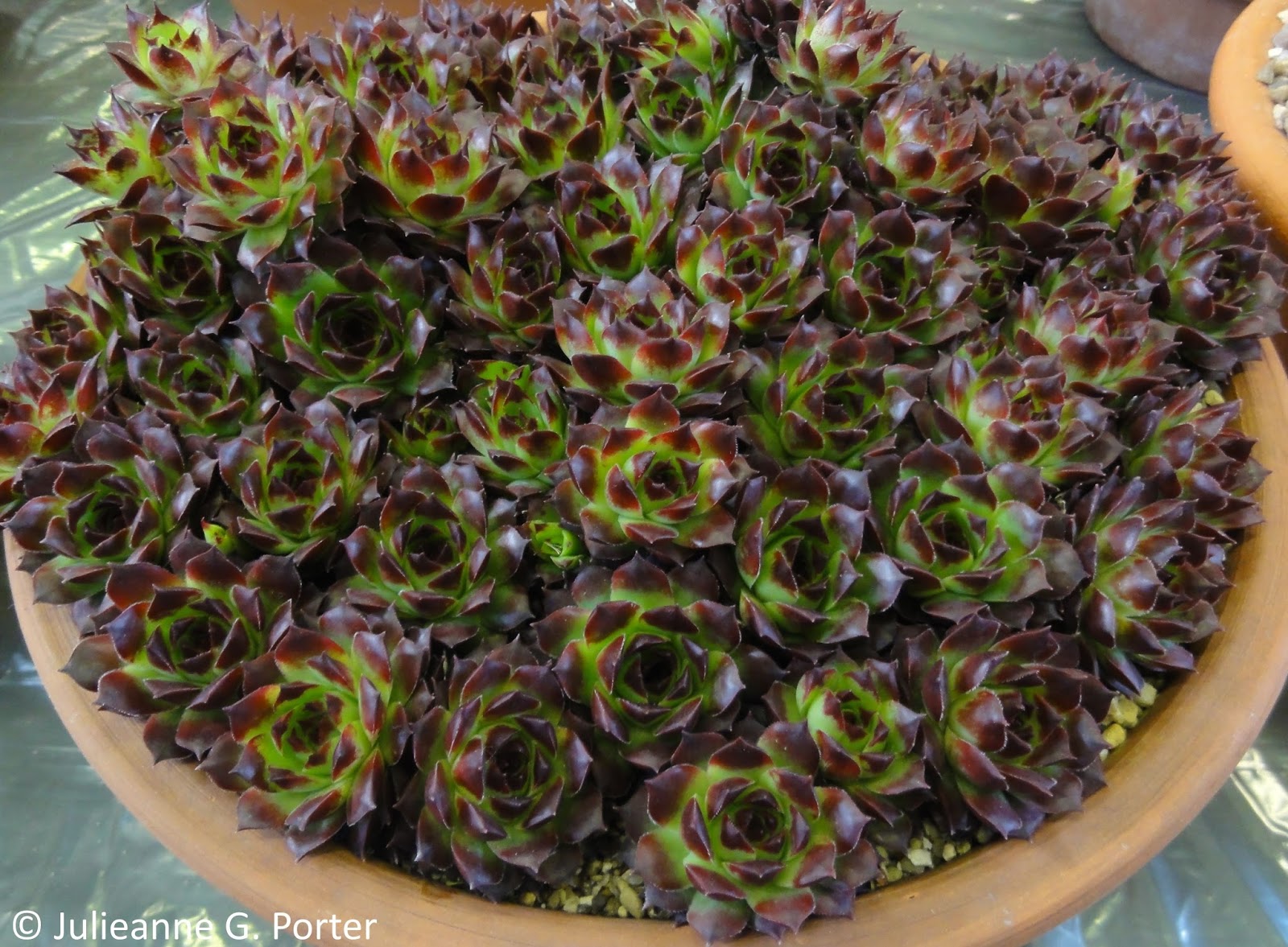 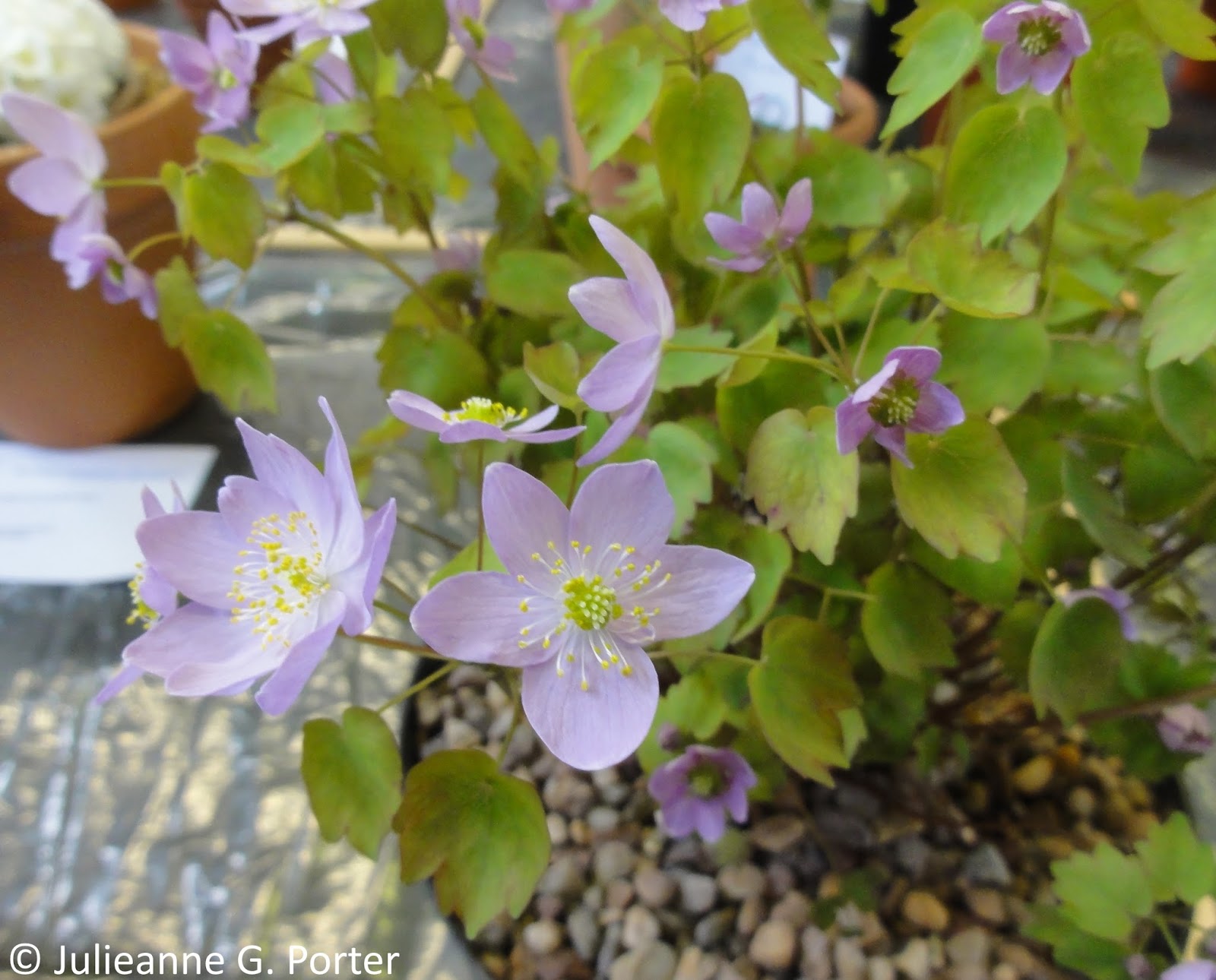 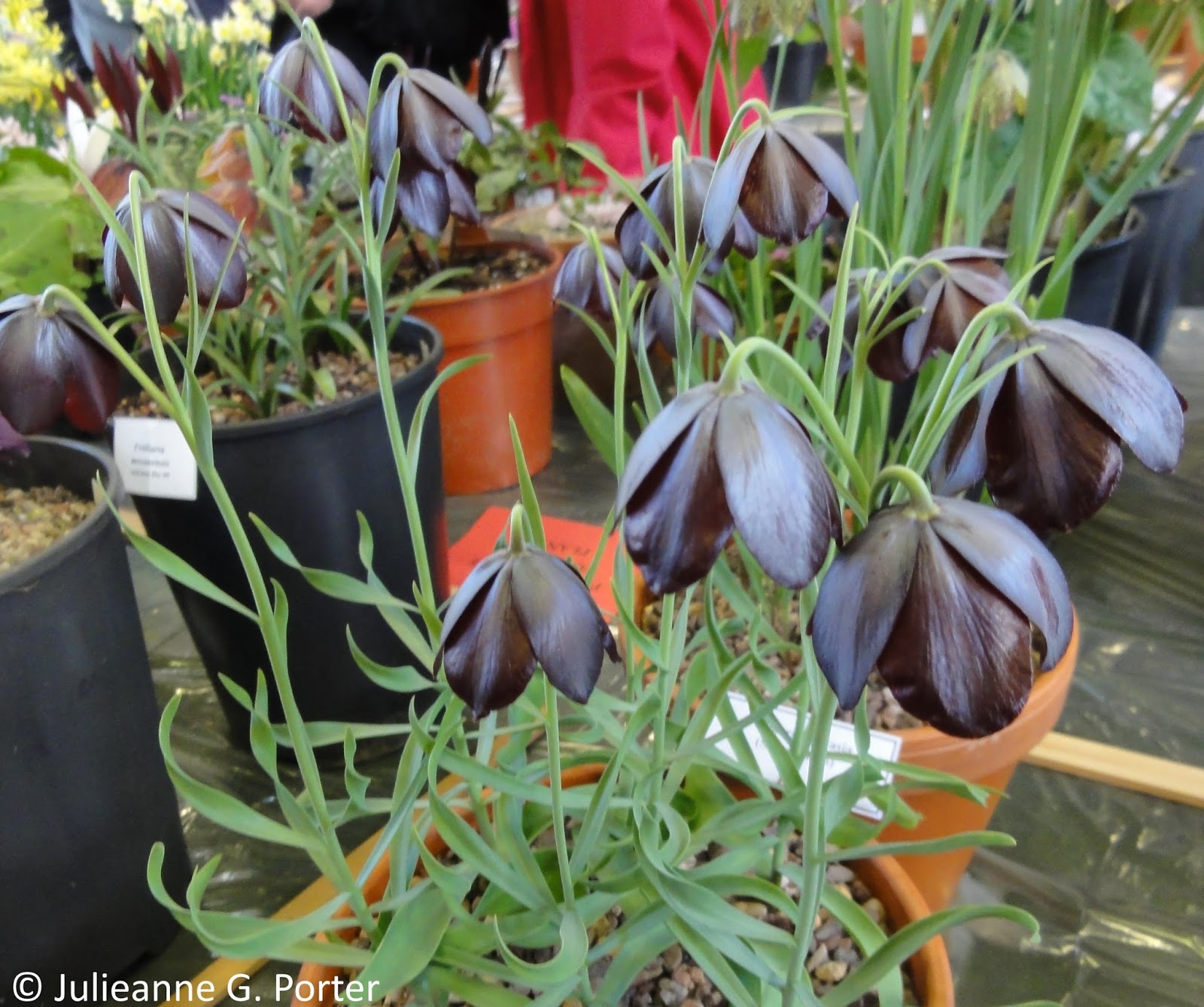 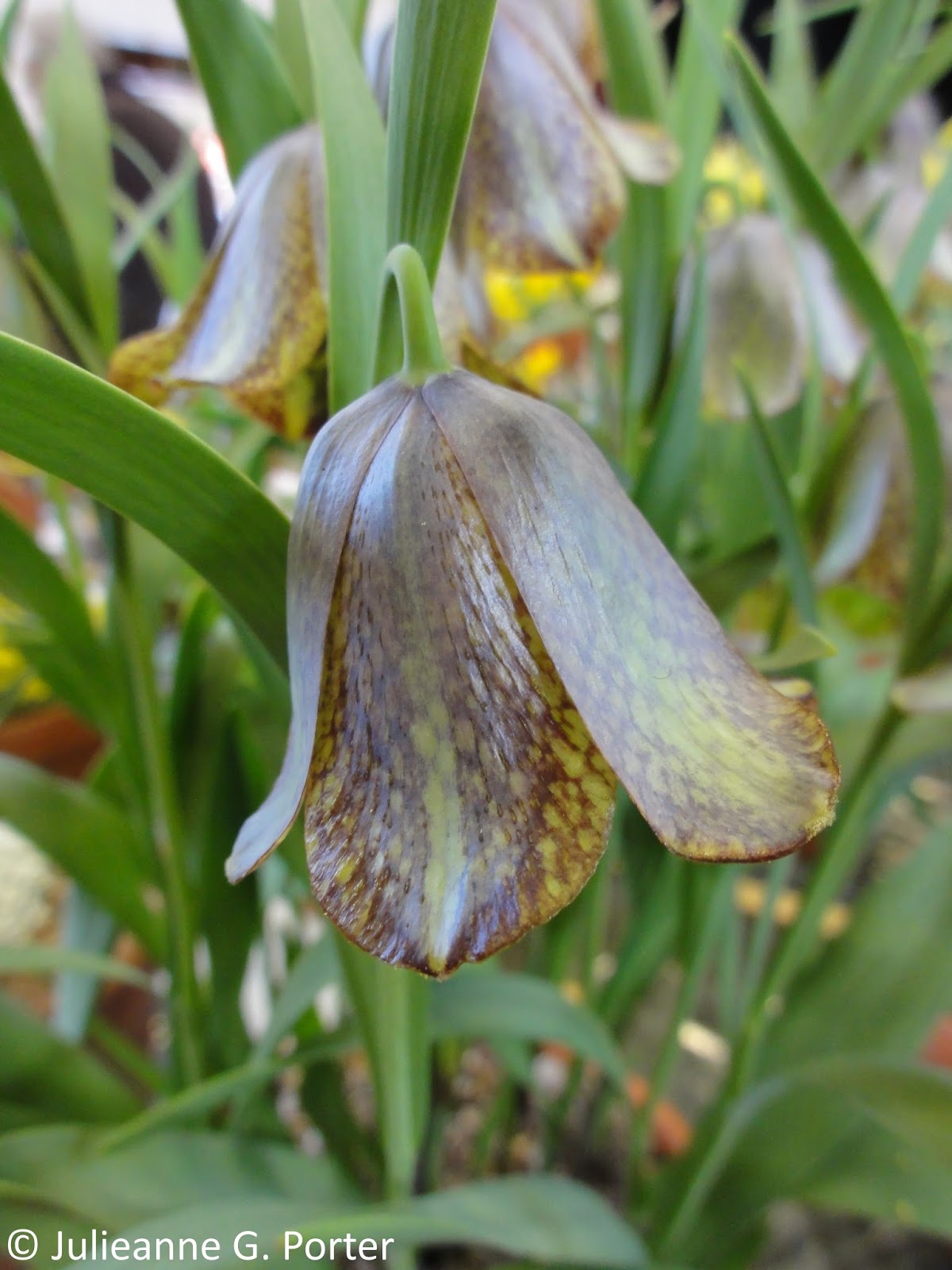 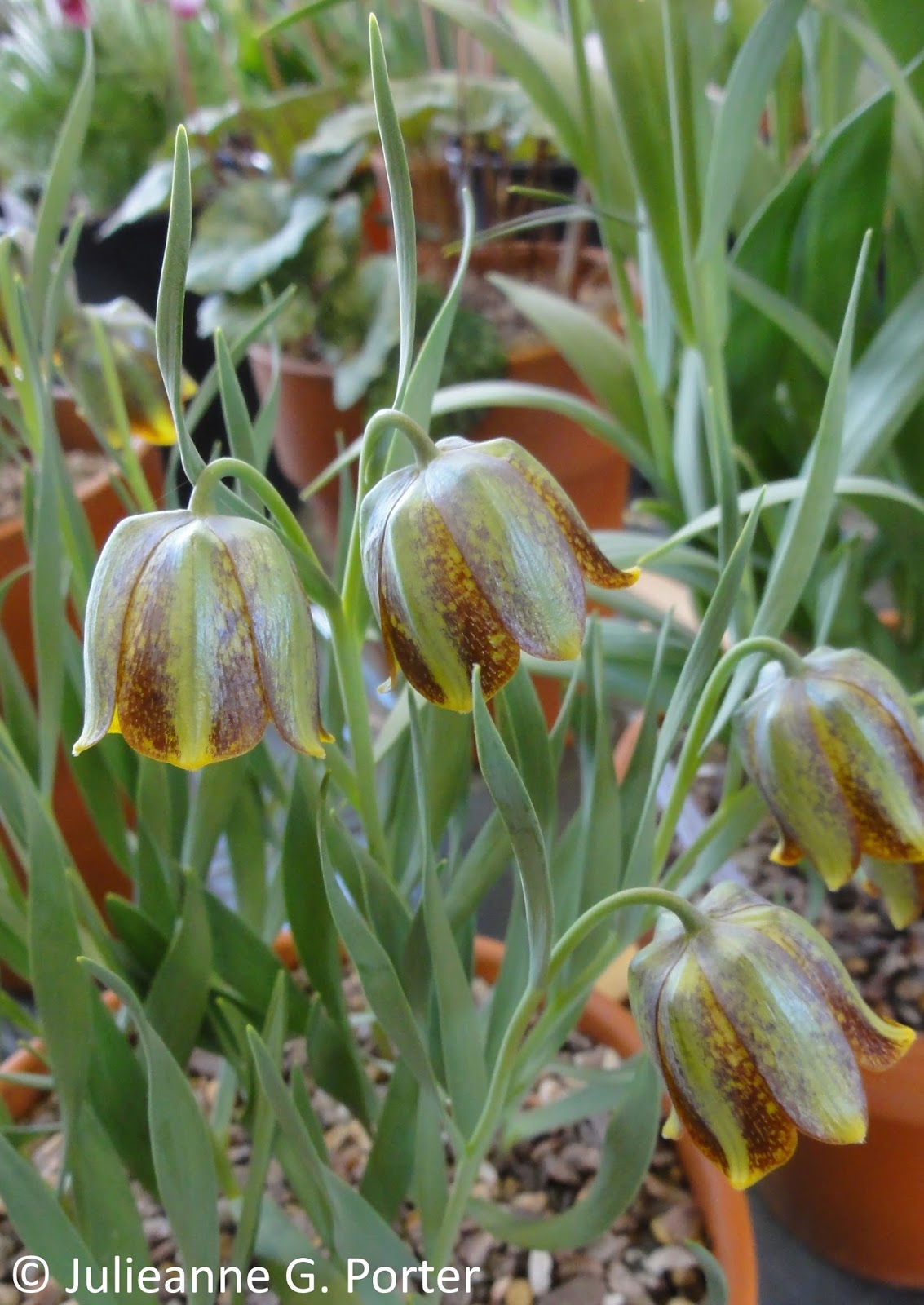 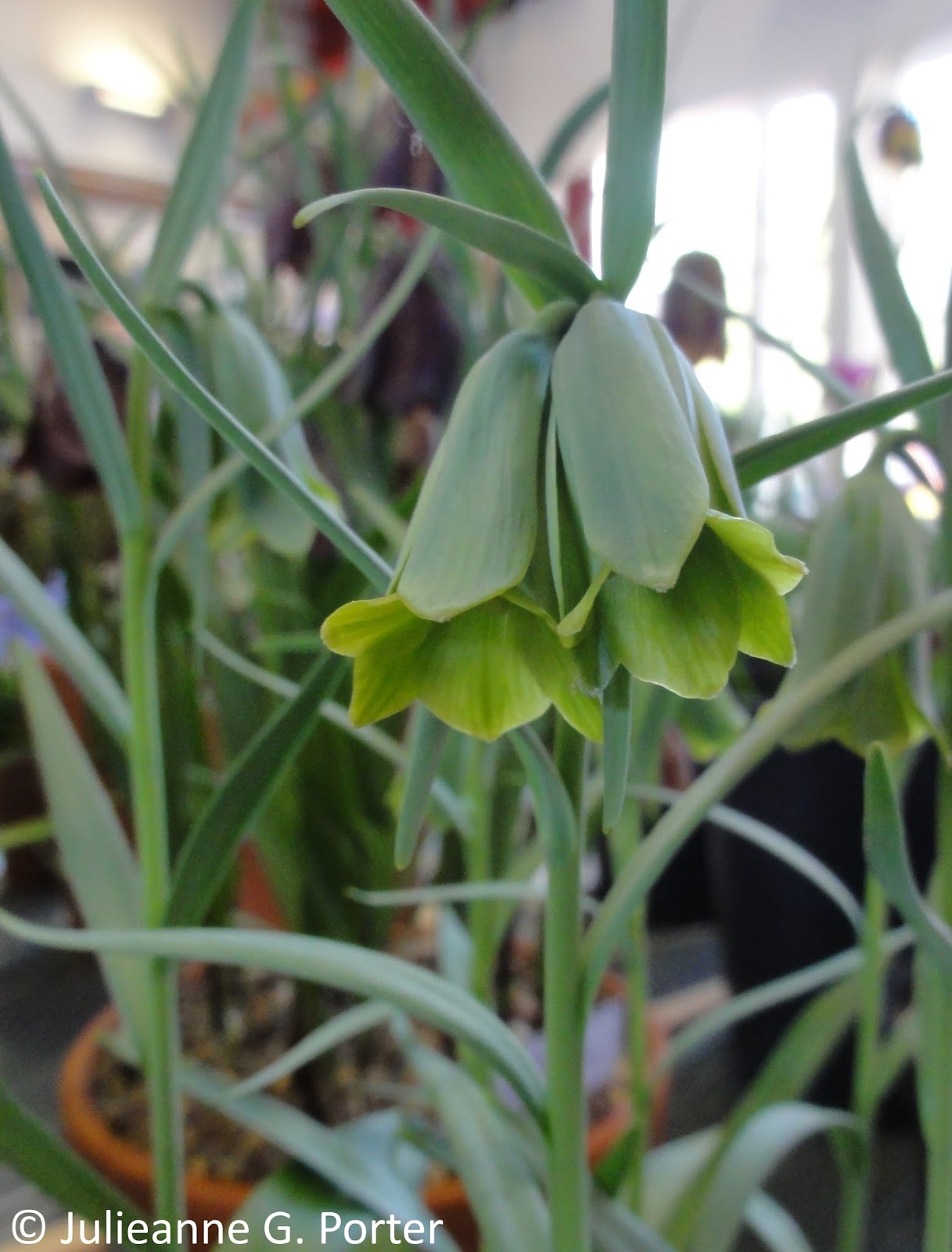 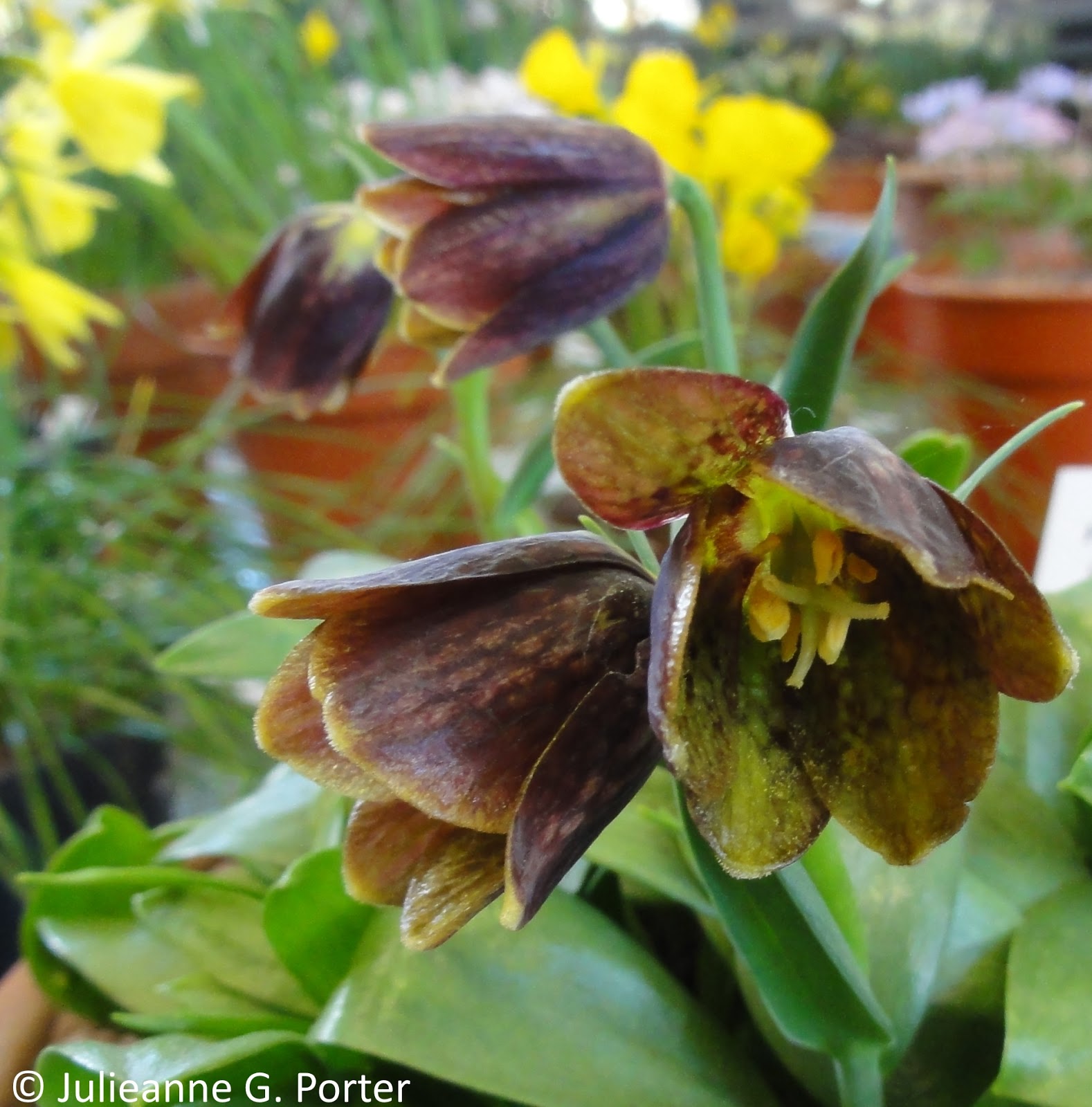 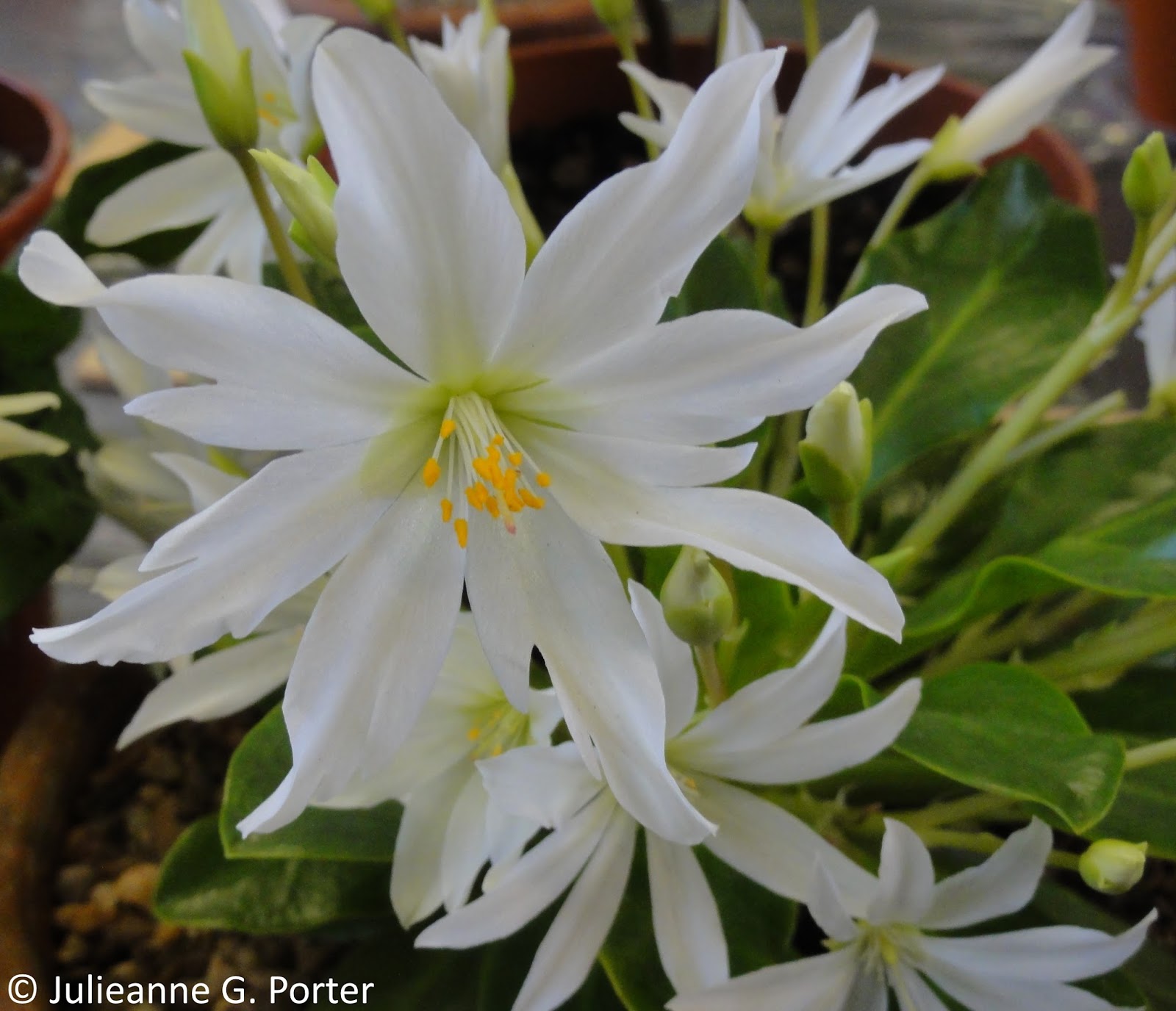 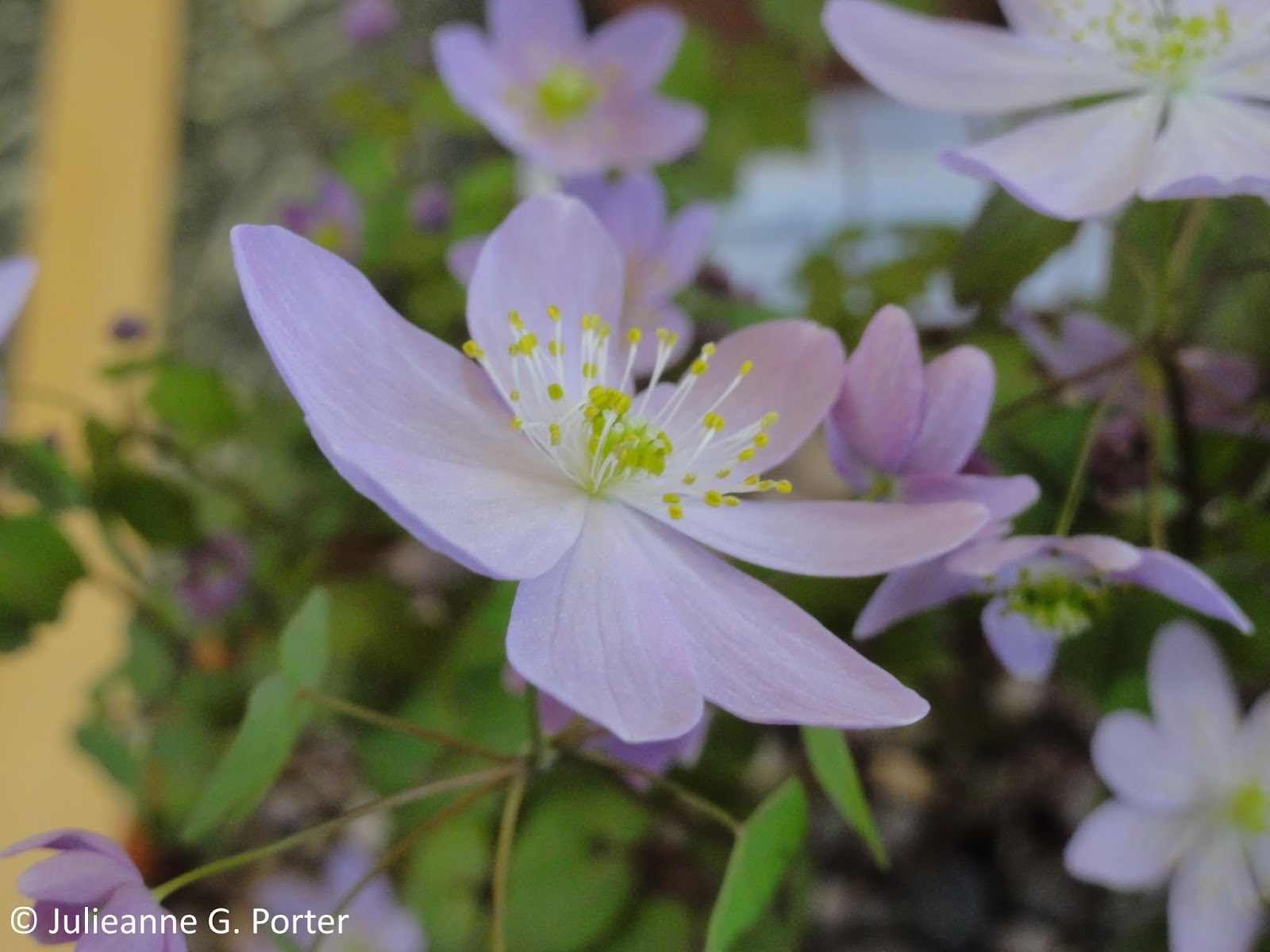 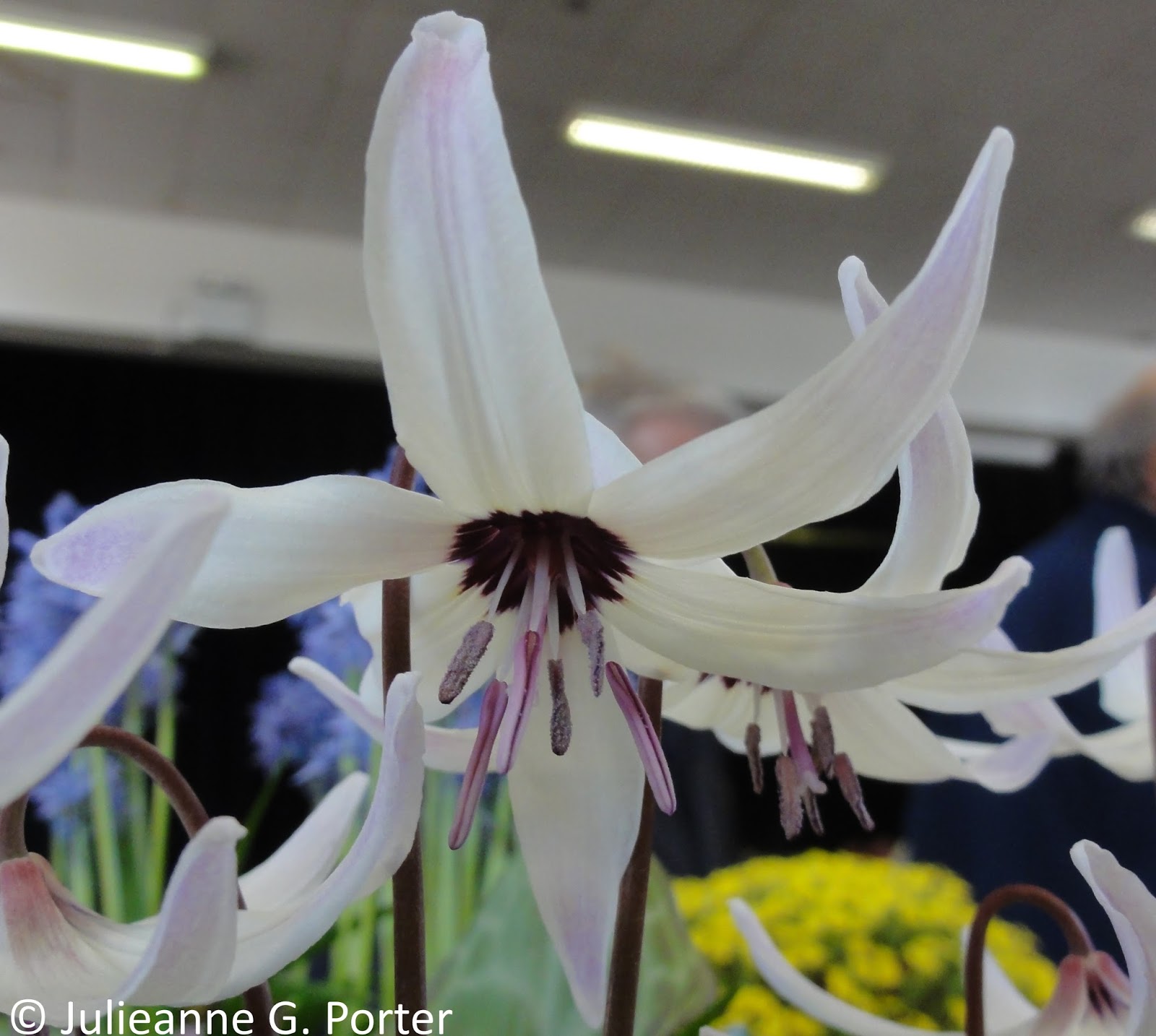 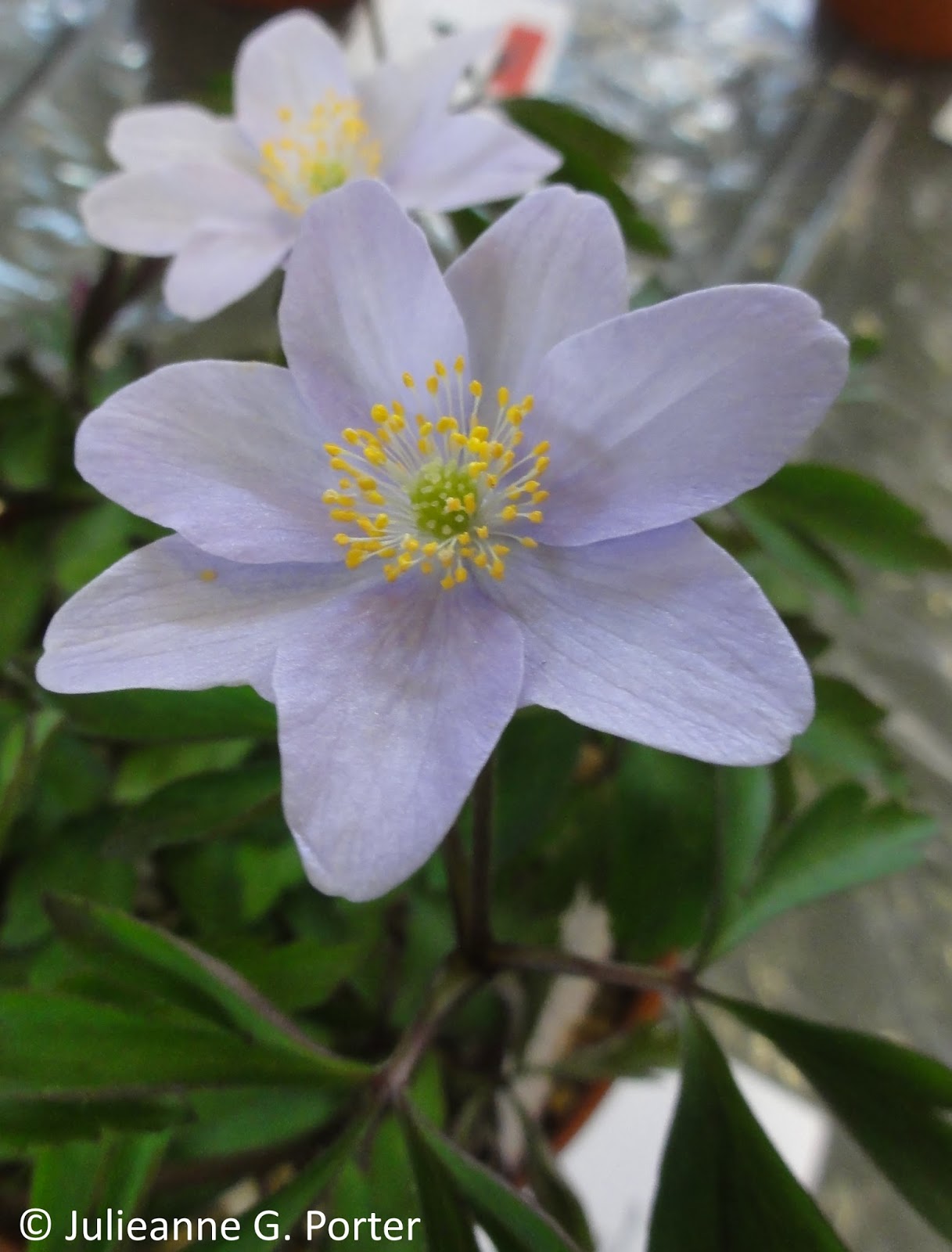 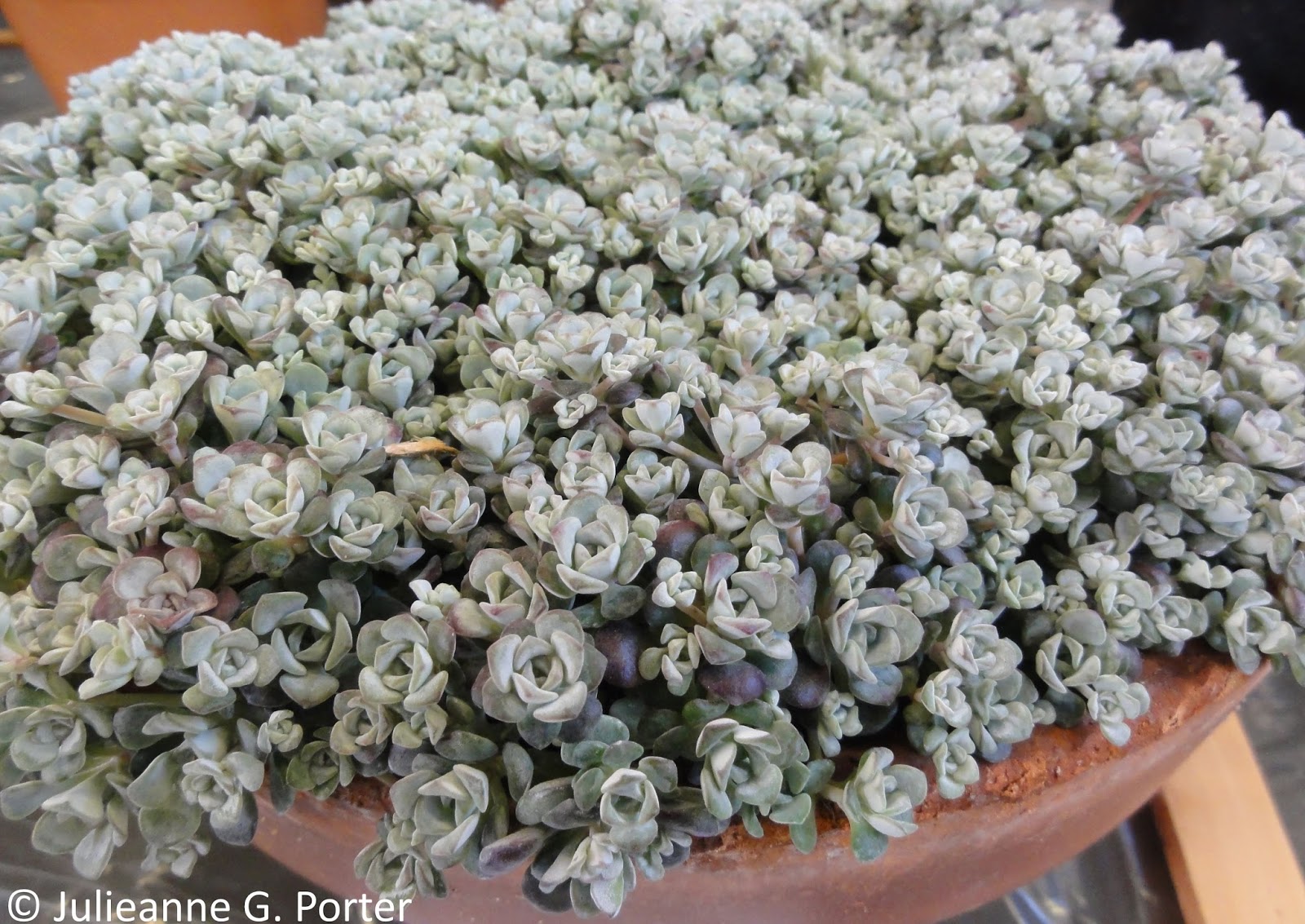 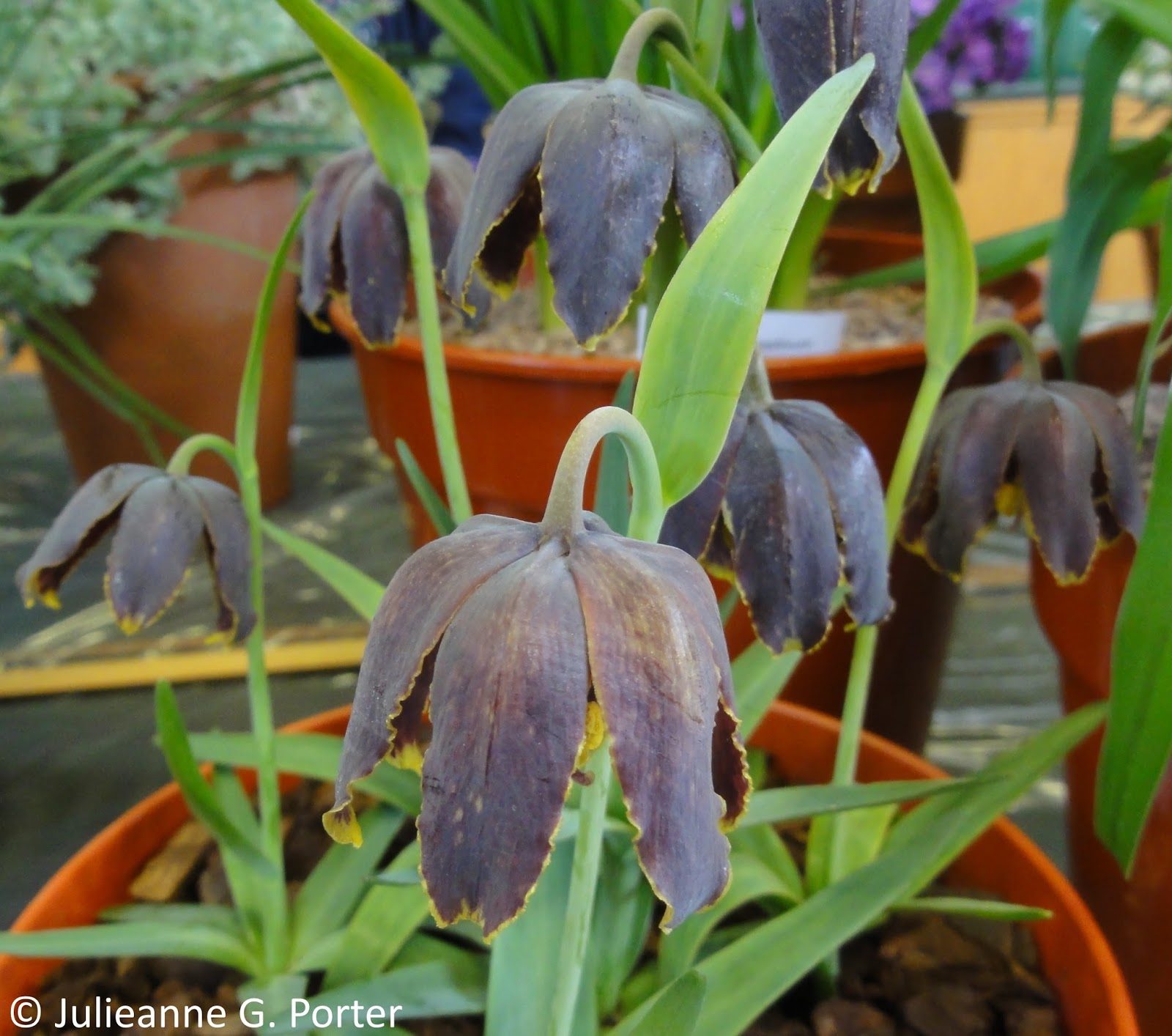 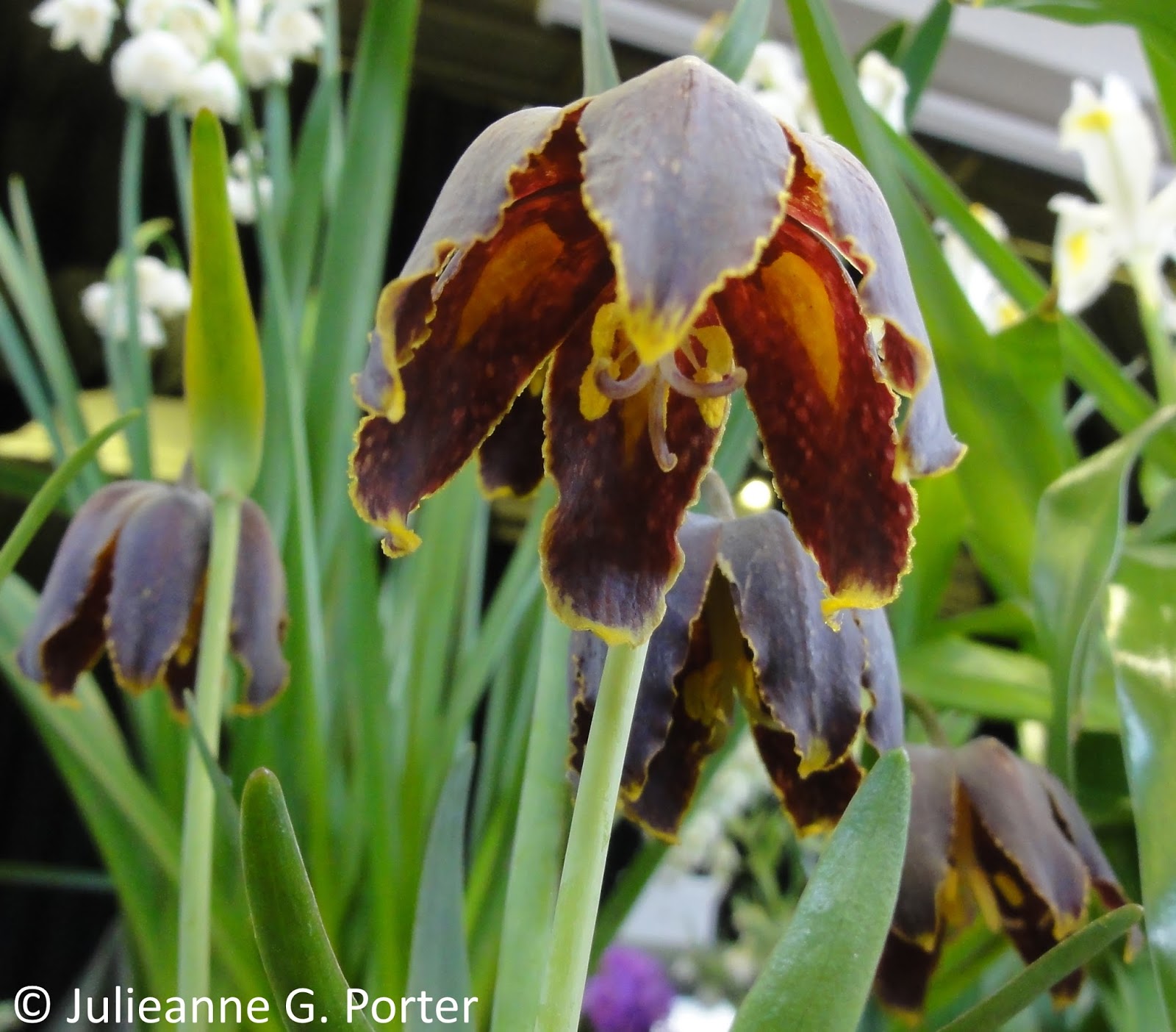 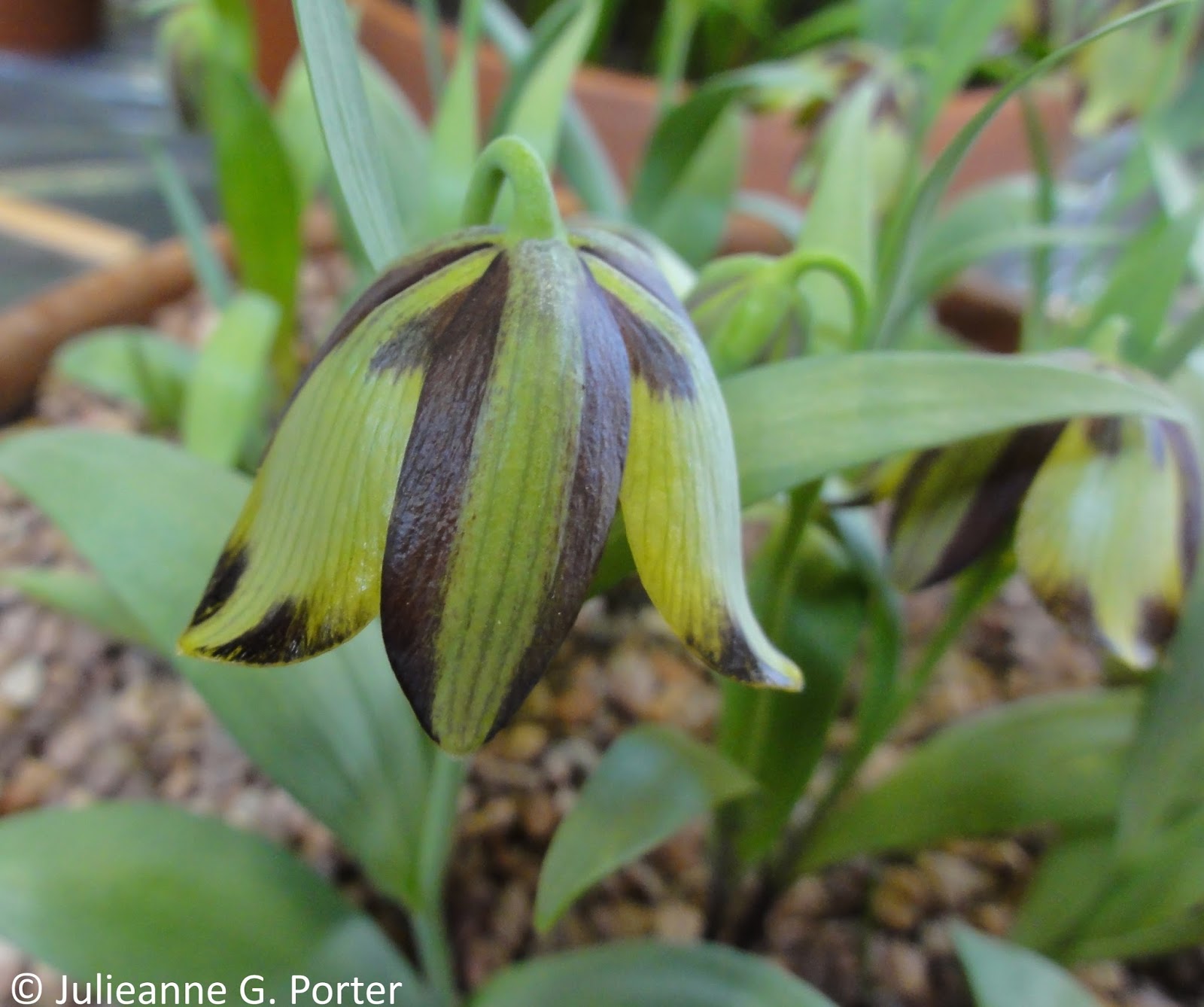 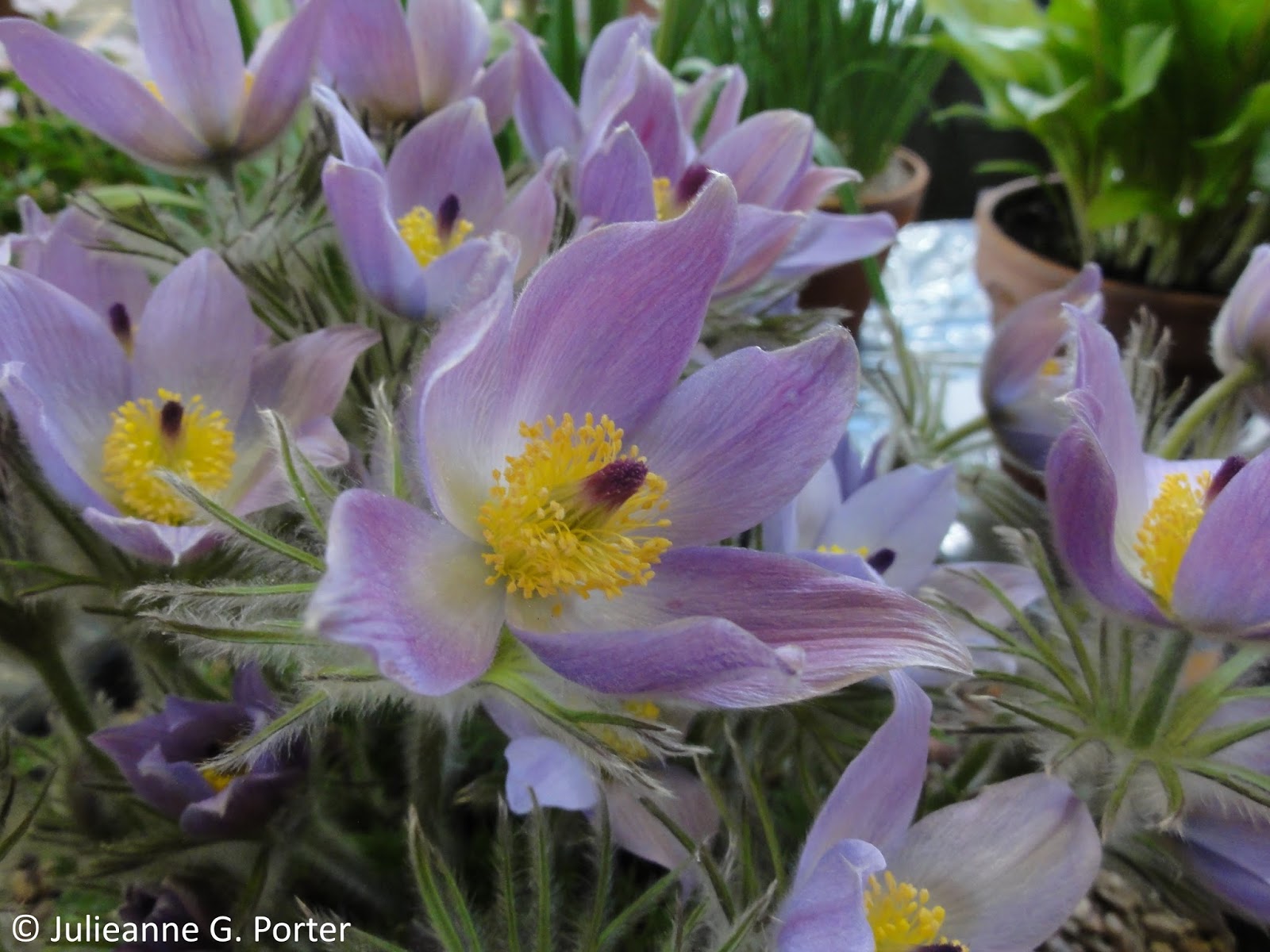 I, of course, came away with a few plants… 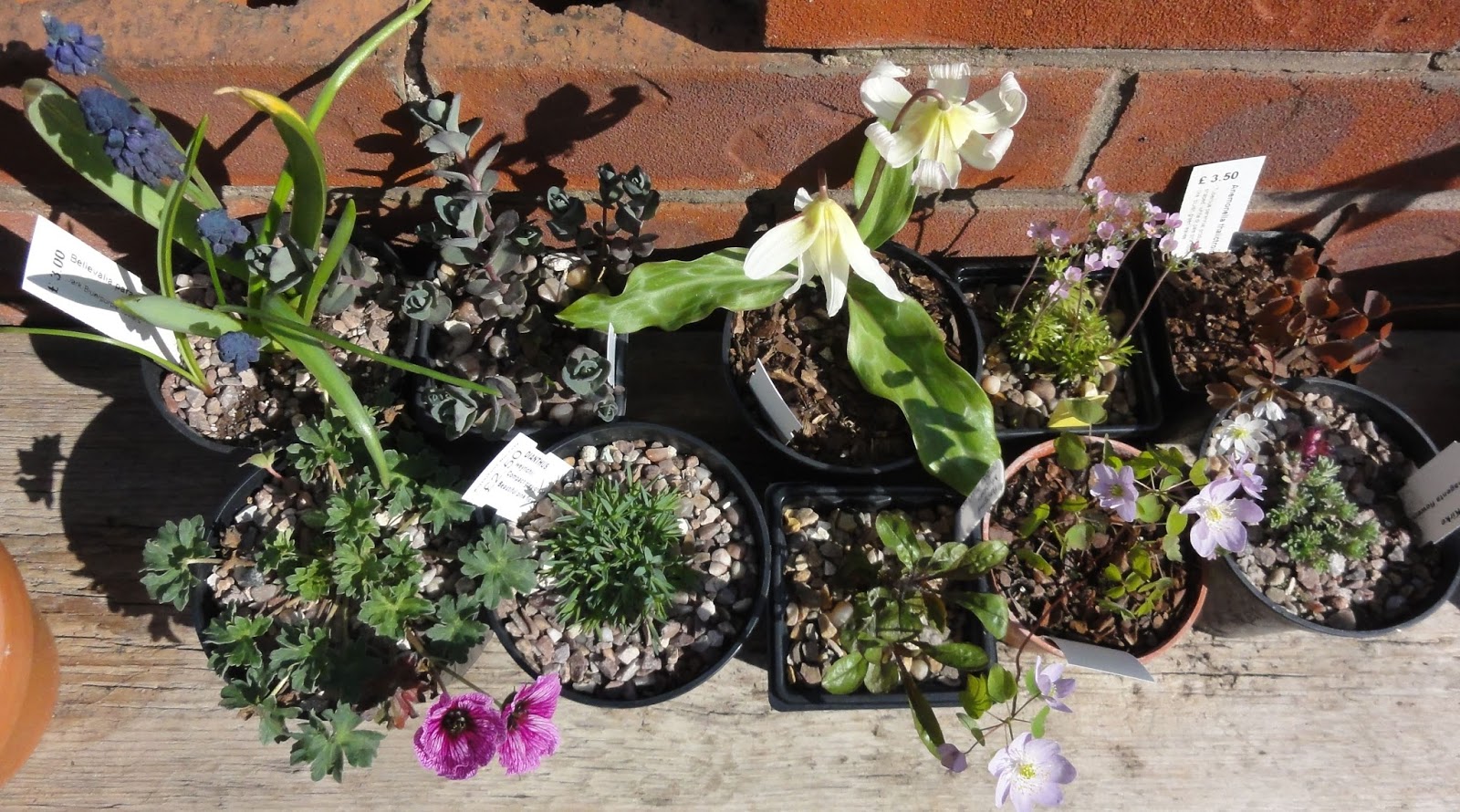 These include Bellevalia paradoxa, which looks like a muscari and apparently used to be part of that genus, but is now part of the Asparagaceae family. 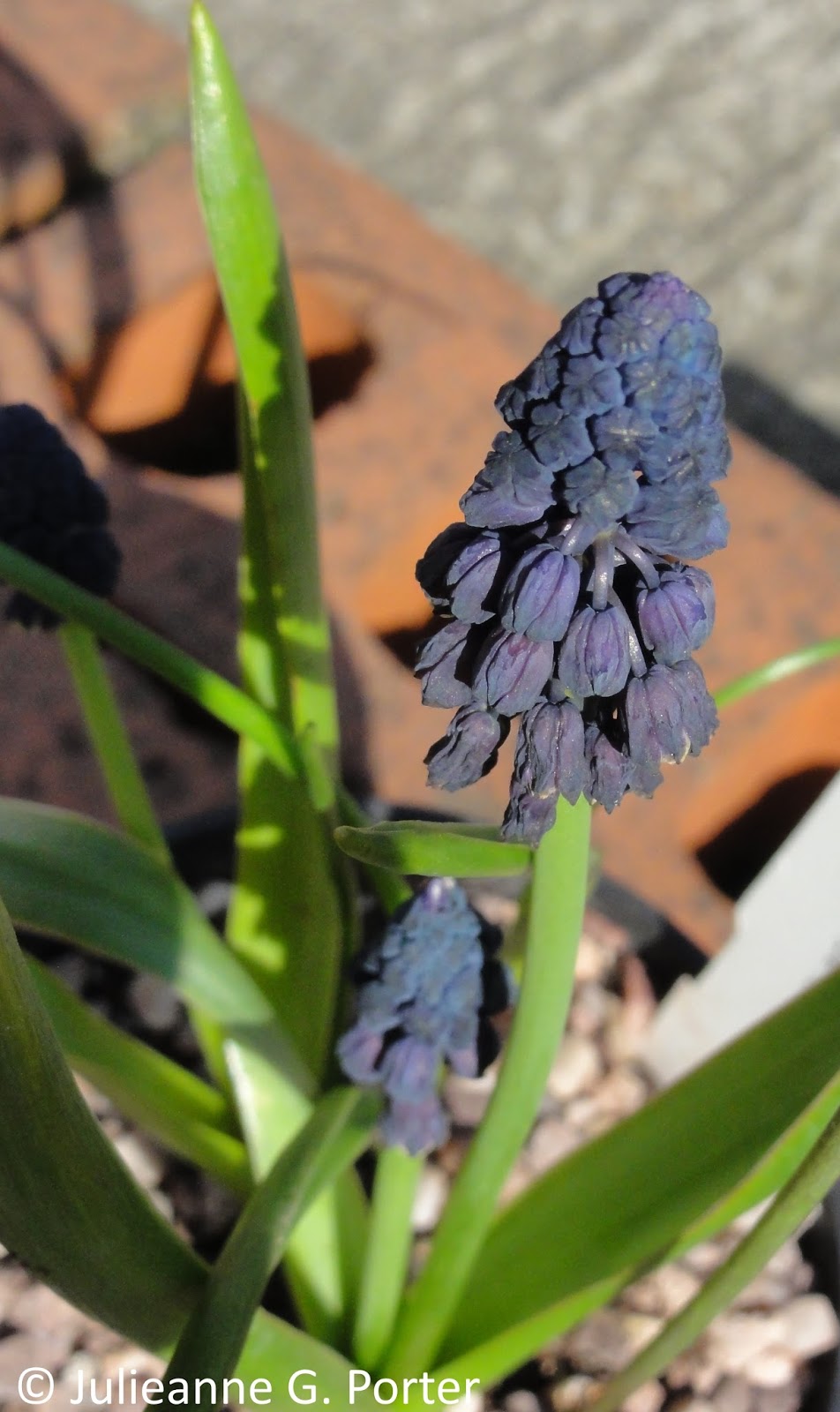 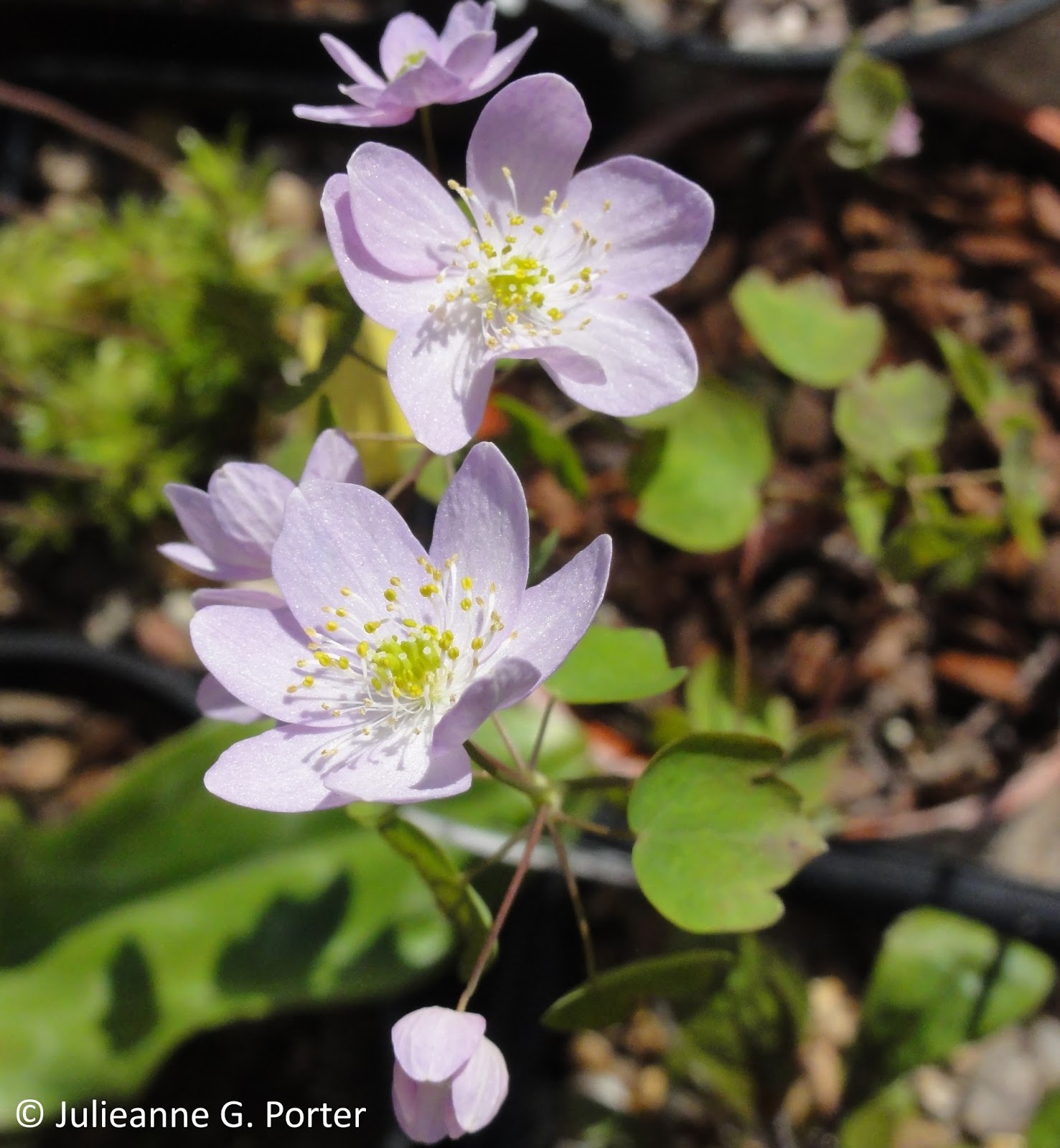 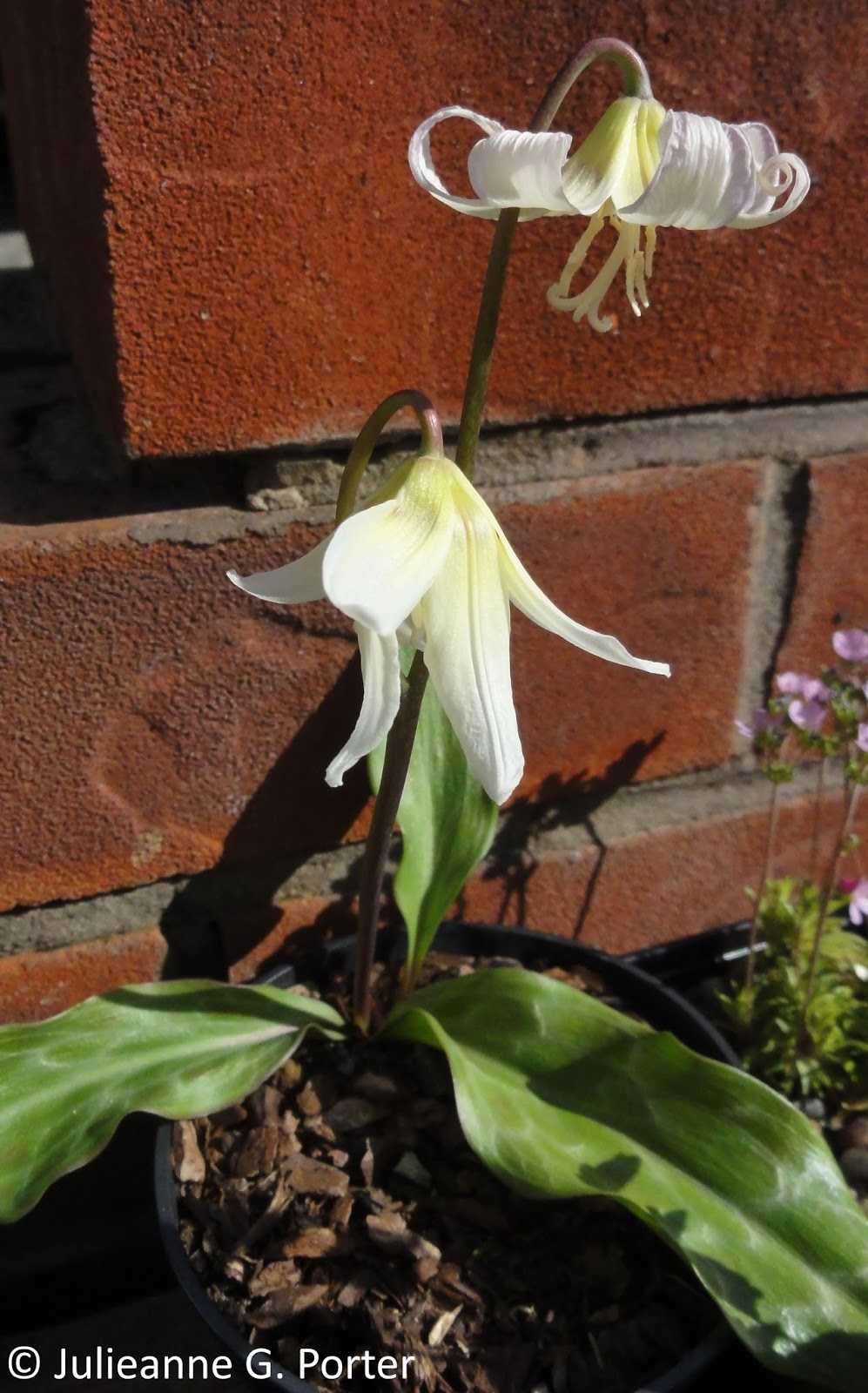 Would I go again? You bet! And I hope to visit other AGS shows in the future. And if you haven’t yet discovered the delights of alpines, I hope this makes you want to explore them further. 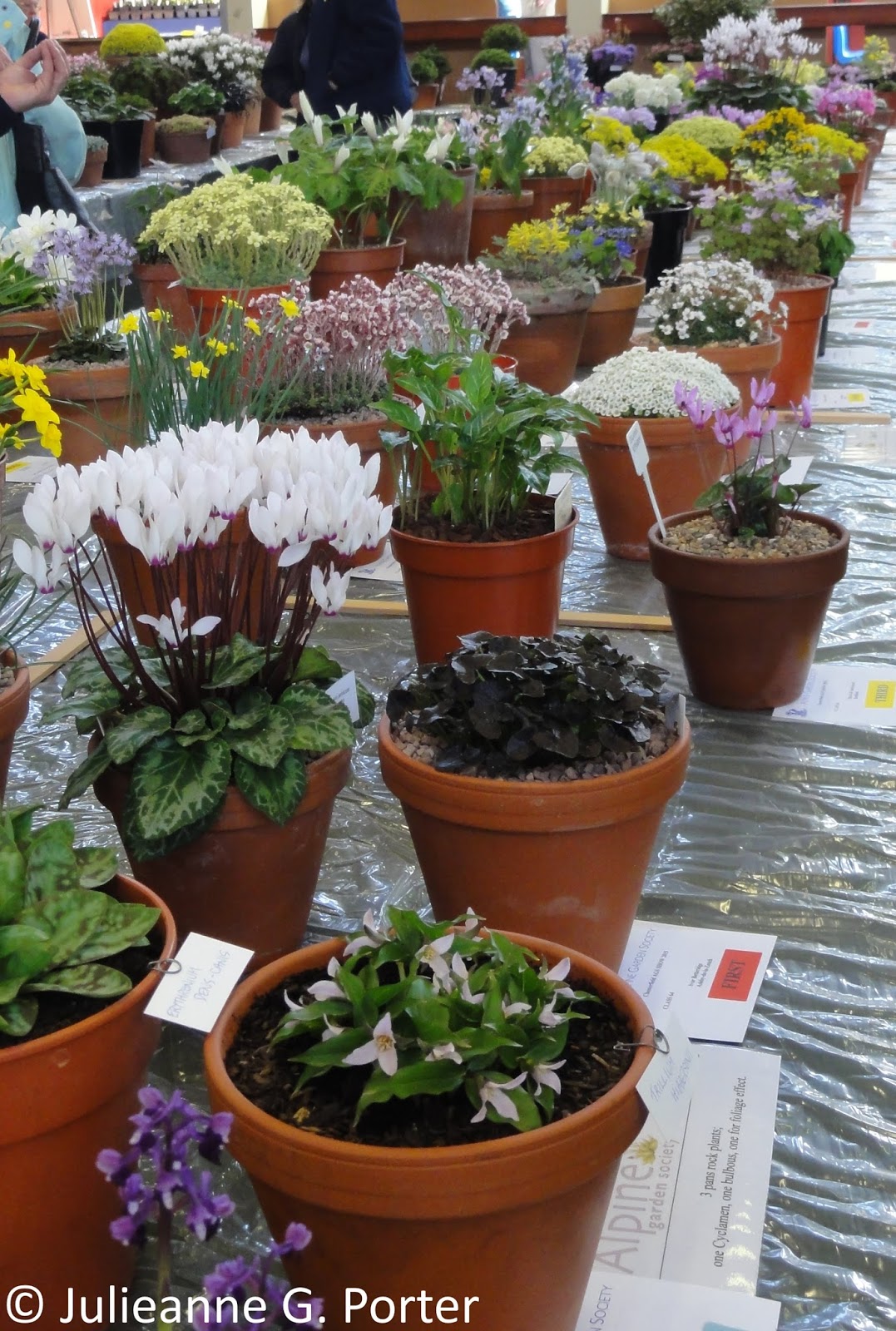