Our main holiday this year was a week in the Yorkshire Dales at the beginning of September. Given we live in South Yorkshire, it might seem an odd choice, to holiday in your own county. But we have only lived here since the end of March this year, and felt we wanted to take some time to explore more of our new home county.

Some of the photos below were taken with the panoramic view on the camera, so to see them properly, click of the photo and it will bring up the full image.

Bolton Castle and Pen Hill in the background

Our cottage was in the village of Castle Bolton, right next to Bolton Castle. You can see our cottage from the picture below. The last car at the top is ours, right outside the cottage (Lawson’s Studio -wonderfully snug & well-equipped cottage). Suffice to say, the castle pretty much dominated the village. 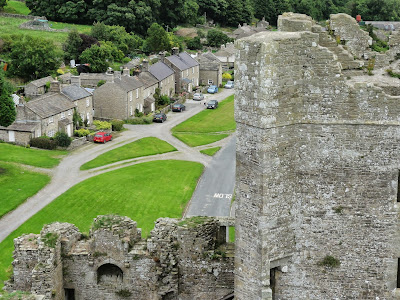 view of Castle Bolton village from the castle

Bolton Castle is a really engaging castle to visit and I would recommend it to everyone. It was built between 1379 and 1399 by the Scrope family, strong supporters of Richard III and even Lambert Simnel, and was one of the castles that Mary Queen of Scots was held whilst Elizabeth I was deciding what to do with her. Whilst part of the castle is in ruins, there is a large section that is still as it was several hundred years ago. You can visit the kitchen, the rooms Mary lived in during her stay (below), the children’s nursery (also below) and Lord Scrope’s bedroom. The owners of the castle have presented the rooms and spaces in such a way that you get a real sense of what it might have felt like living in the castle, and they have lots of items to engage and amuse children along the way. 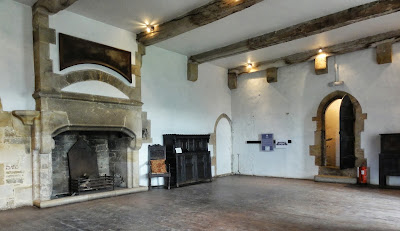 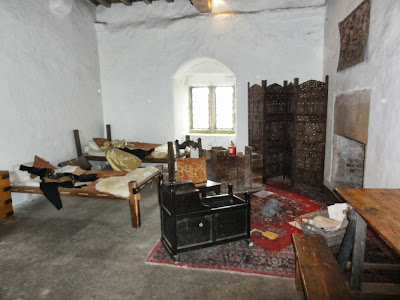 Children’s nursery, complete with it’s own model castle to play with

We explored much of the Dales, which I found quite beautiful, though it felt very remote in parts and I could imagine be a hard place to live. 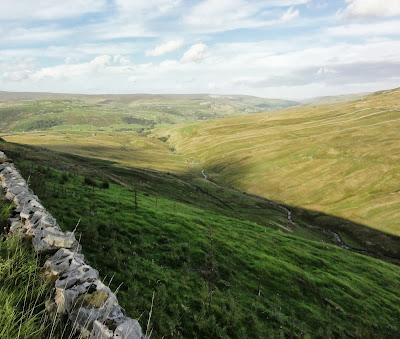 View further down from Buttertubs pass 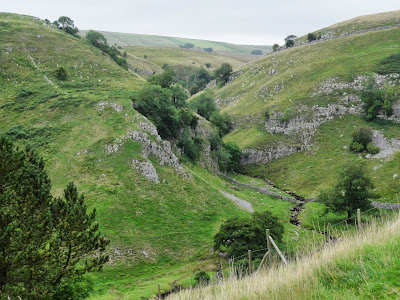 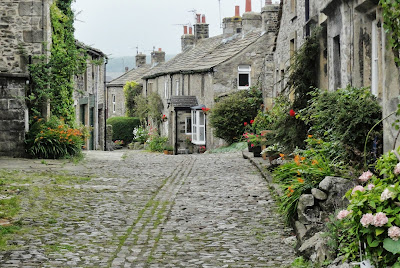 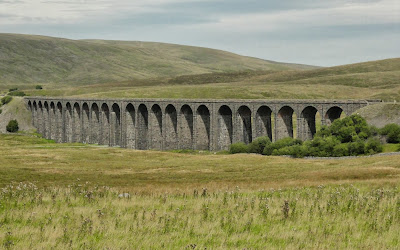 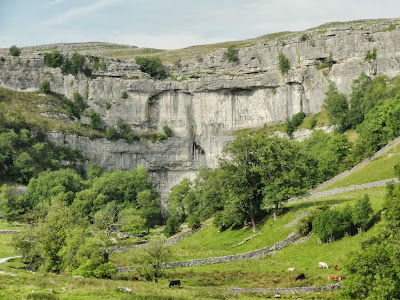 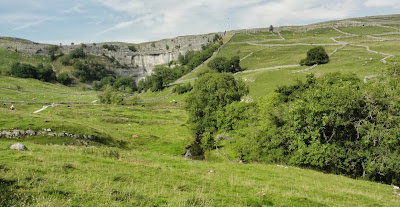 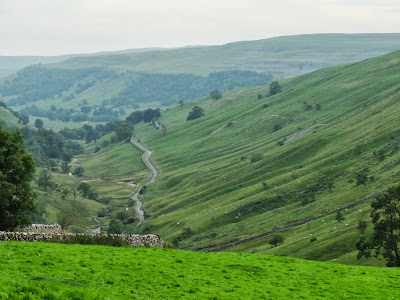 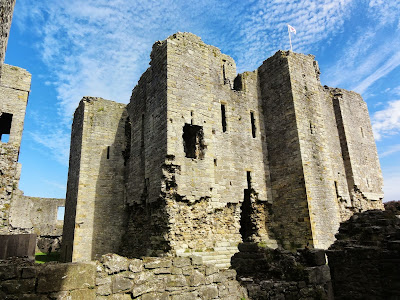 We also visited Middleham Castle, the childhood home of Richard III. This is an English Heritage property and usually I find English Heritage good at bringing their properties to life and giving you a real sense of what it must have been like in the past. I was rather disappointed that this wasn’t the case on this occasion. Apart from the display boards inside the entrance cabin, there was little to excite your interest. I have heard that Richmond Castle is much better, so will visit that next time. In the meantime, I did at least to hang out with my mate Richard III for a short time… 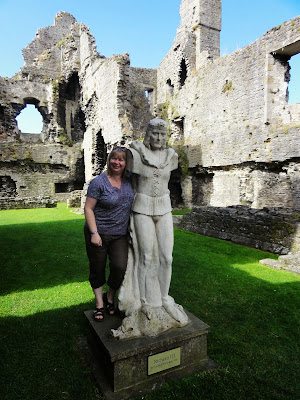 Richard III and I

In start contrast, Jervaulx Abbey (1156) just a few miles away, was wonderfully atmospheric. You were given just enough information to get a sense of it’s past and it was a lovely hour wandering around it’s ruins. 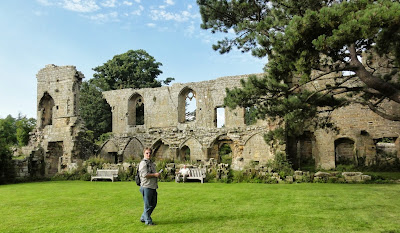 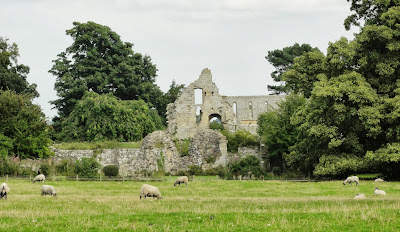 As you can see from the photos, it was sometimes overcast, but we overall had really good weather and it only rained on the day we were coming home.

We thoroughly enjoyed our week in the Yorkshire Dales though only saw a fraction of all there is to view and visit. Will definitely return to explore it further some day.